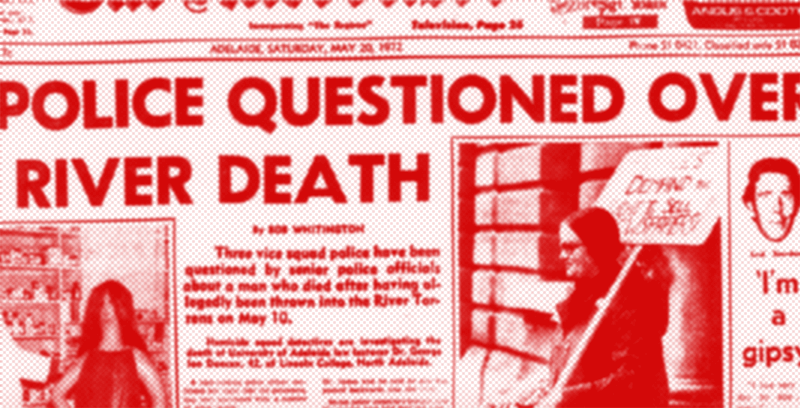 Talent squirts out of these discs like … er, I’d better not go there. These two CDs are four-and-a-half bottle discs. I’d give them more if I could; fuck though, it’s Adelaide, our water is crunchy.

Ben Gel has been building a following in neighbouring Melbourne; The C-Bombs formed from the ashes of Grudge and have created a bloody monster. Both outfits resemble outlaws; I mean, they’re serious underground legends here, and for damn good reasons. You don’t want to be sober in front of these blokes. I’ve reviewed them together because both bands fit on the same bill very, very well.