Born out of a surf club fundraiser, this trio from the Manly Dam Delta on Sydney’s Northern Beaches have just rolled out album number two. “Gypsy Mojo” makes it clear that if The Hollering Sluggers have sold their souls to the Devil at the Brookvale Oval crossroads, they ain’t getting a refund.

The Sluggers are a trio playing blue collar blues with a distinct rock and roll edge. There’s no new ground being broken on “Gypsy Mojo” but that’s not going to worry fans of this style. It’s honest and unpretentious blues-rock. 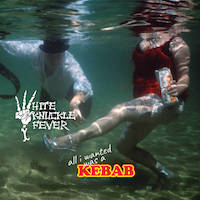 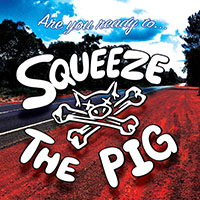 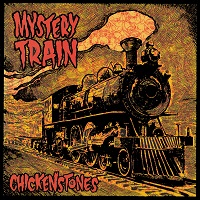 Wire do enjoy their titles. “Akin to A Bell is a Cup (Until it is Struck)”, “Silver/ Lead” hints at alchemical alteration of roles and realities. What if what we assumed was one thing, wasn’t really that at all…

Being from Melbourne, Charlie Marshall is more direct. He says exactly what he means. “Sublime” is his view of the machinery of the universe and our world - that stuff up out there, and that stuff all around us down here. What if what we assumed was one thing, wasn’t really that at all...

Both “Sublime” and “Silver/ Lead” are magical. Both reach out and touch your heartstrings, both have a confident sensuality about them. Both wield lyrics like conversation: we discuss all manner of things, how we’ve changed our world, what it is, and our place in it. All this without being either preachy or boring; falling into both “Sublime” and “Silver/ Lead” is in like one of those enlightening conversations in a pub without an argument. Although both Sare in many ways rather different, they beat as two hearts. Both belong in your collection.

The day a Rambling Man touched down in Tulsa 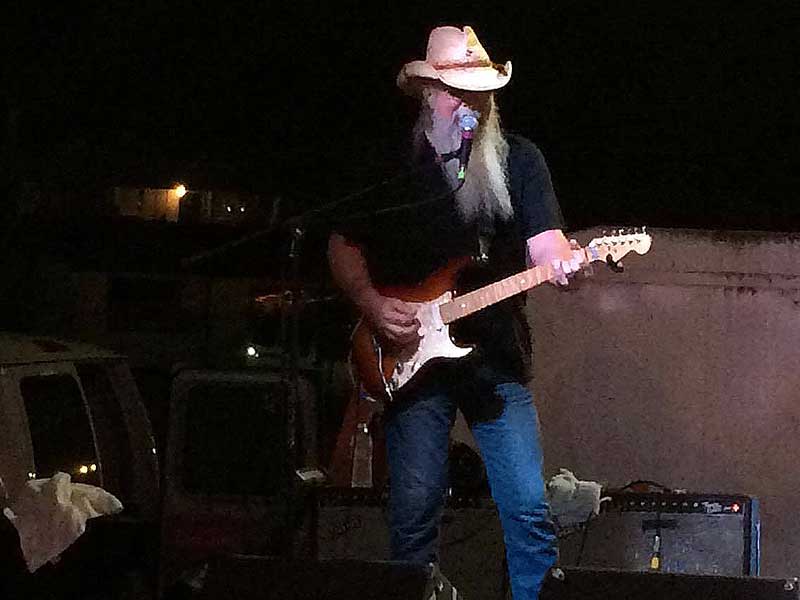 I was taken aback to learn that Les Dudek was booked to play a club date here in Tulsa. Being familiar with his work from years ago, it was a pleasant surprise.

Mr. Dudek recorded a number of albums for Columbia Records back in the late 1970s and early 1980s. In addition, he has worked as a session musician for the Steve MIller Band, Boz Scaggs, and many others. He was also involved with Dickie Betts and the Allman Brothers. writing and playing on their "Brothers and Sisters" album but not receiving any credit. He plays on their major hit "Ramblin' Man", playing harmony guitar on that song with Betts.