damien lovelock - The I-94 Bar 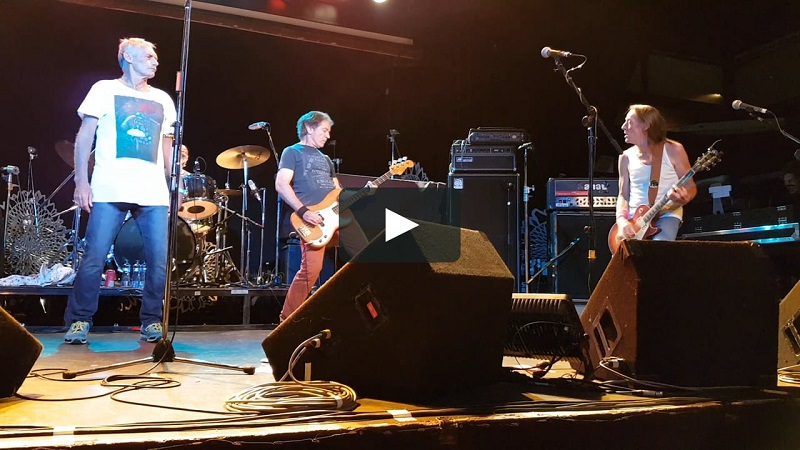 Photo from a Brett Allen video.

I first caught the Celibate Rifles a few weeks after my 17th birthday in the upstairs room at the Paddo Green Hotel. They were loud, fast, made me grow long hair. I’d recently bought “But Jacques, the fish”, skipped the first few classes and went into the city; got back to school with that treasure. It was a passport to a different world.

There were a lot of Rifles gigs over the years. It’s remarkable now to think how damn LOUD they were in the ‘80s. Towering amps, double four-way PA, in an average pub or club. It was inspirational too.   If they could do it...

Of course, the average teenage punter didn’t know how much time and effort had already been ploughed into that band. Thirty-one years after that first gig I put thistogether. Read it, it’s the key. 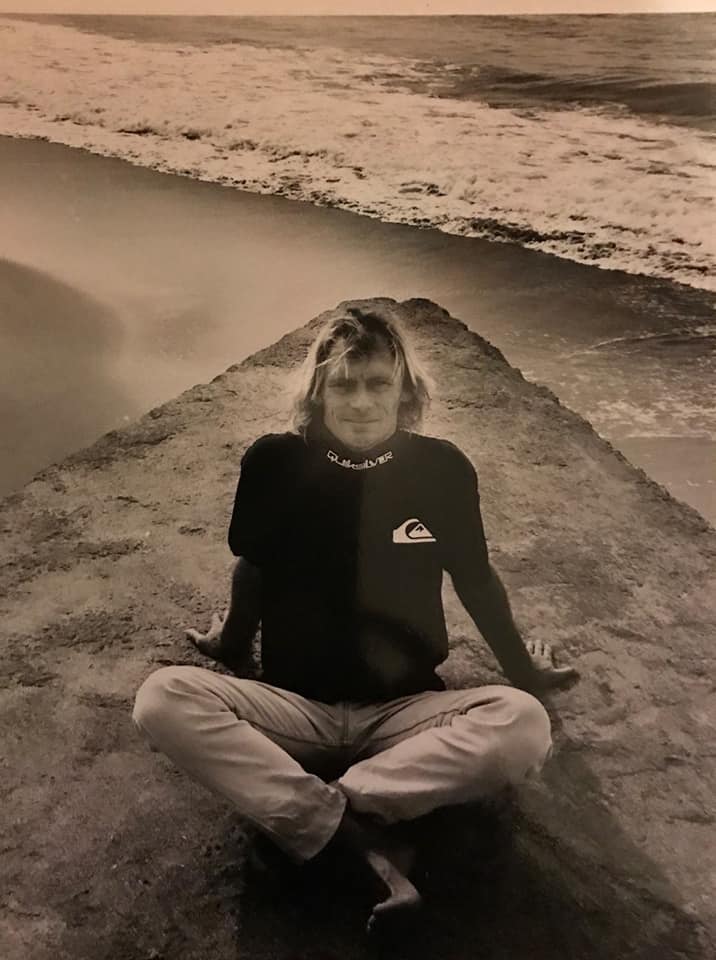 The private funeral has come and gone. There will be a public celebration of the life of one of the world's great characters in yoga teacher, sports commentator, writer, musician and waterman, Damien Lovelock, of the Celibate Rifles on Saturday, August 24 at Newport Surf Club in Sydney from 2pm.
Surfers wil conduct a paddle-out, followed by a gathering in the clubhouse of all who wish to pay their respects. 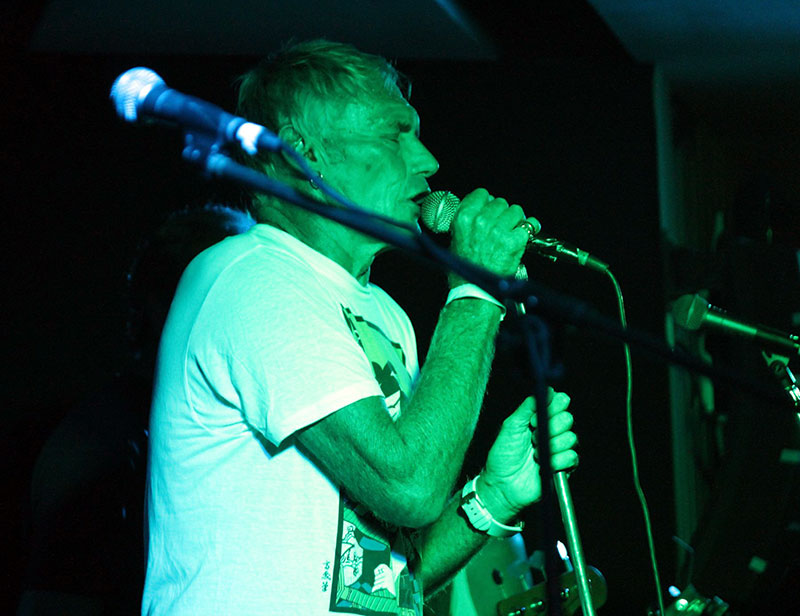 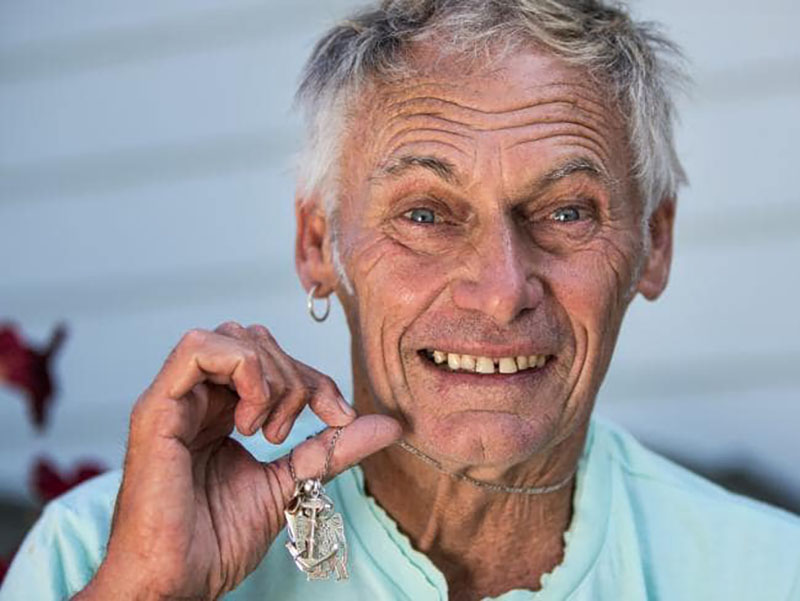 As soon as I met the Rifles I thought OK, there's something here. There's an energy and... there's something that sets them apart from a lot of the other bands. And that, nothing lasts forever. If you don't look after it it'll just dissipate and go. So yeah, I got into that.- Damien Lovelock in conversation with Earl O'Neill. 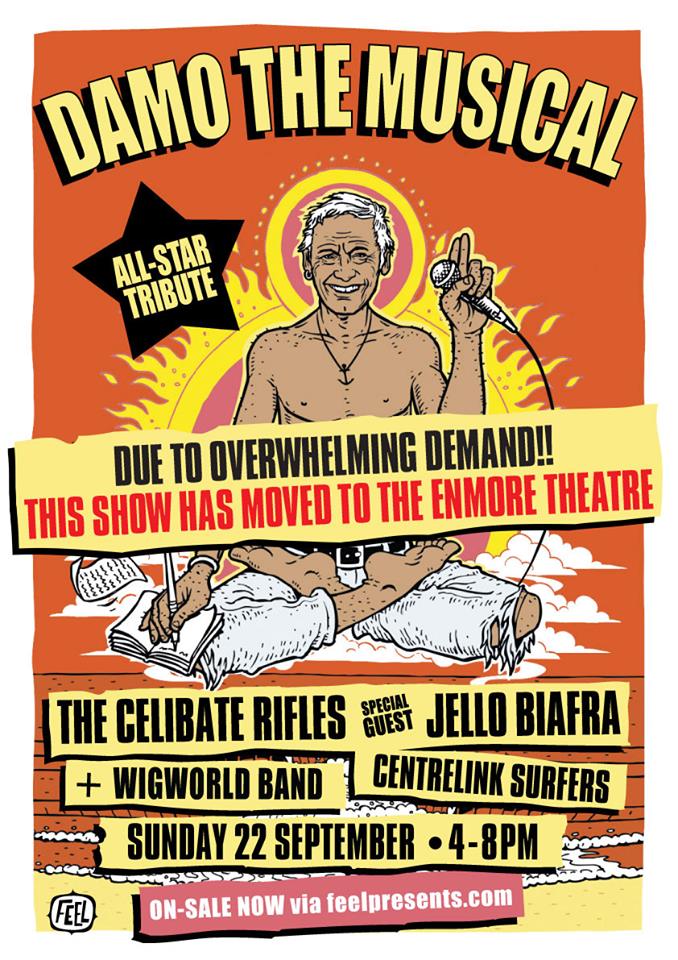 Vale Damien Lovelock, lead singer of the Celibate Rifles, raconteur and and sports commentator. The icon of The Australian underground music scene passed away this morning after a protracted health battle. A more fullsome tribute soon.