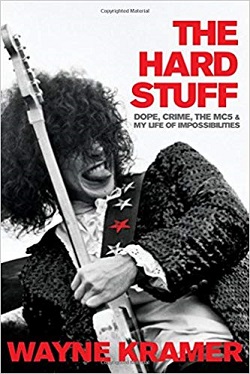 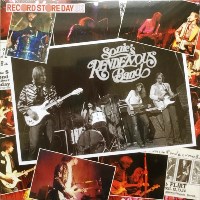 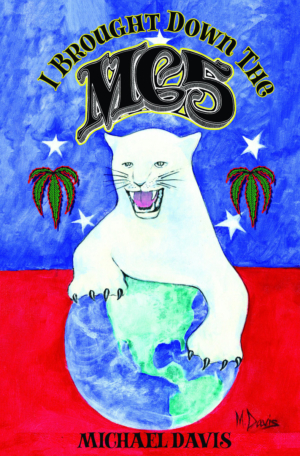 The loudest sound you’ll hear on this is the bottom of the barrel being scraped.

The intentions were probably sound. Assembling a collection of previously unheard works-in-progress by the man who was a driving force in rock and roll’s most criminally under-recognised band makes perfect sense.

Provided the raw material you have is bountiful and of premium grade.

It wasn’t and it is not.