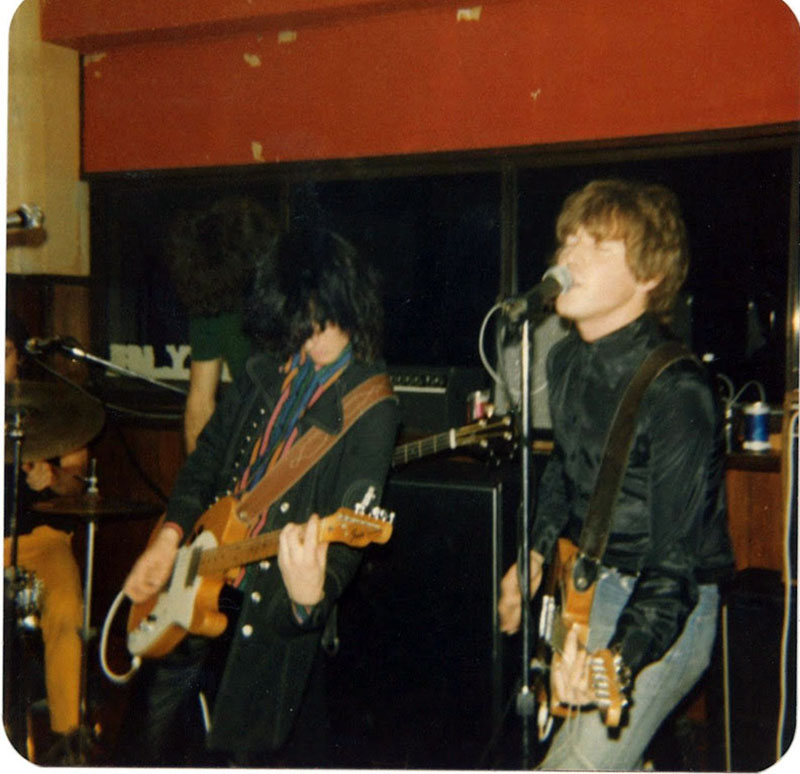 We Will Riot – Mr Flabio (Conquest Of Noise)

This record is so smart it should have lifetime membership of Mensa, but its a cleverness that's never snobbish or intellectual. Mr Flabio sits back, tongue in cheek and pen at the ready, and takes aim at the directionless, the Interwebs generation and yes, you and me, with withering accuracy. This is melodic fuzz guitars played at stun volume and Mr Flabio’s sardonic barbs are meted out with sugar hits embedded in their pop hooks.

Let’s get this out of the way up front: “We Will Riot” is a grunge record. It’s just gone 2015 and someone is actually making a grunge record? What the fuck’s grunge anyway? You expected Silverchair with short hair? Nirvana wearing nursing home pyjamas?

Mudhoney says Kim Salmon invented it and who are we to argue? When you got down to it, grunge was really just a bunch of tuned-down metallised guitars and anguished punk rock vocals with shithouse dress sense. It got the major labels a little too excited and wiped the musical landscape clean for any other form of rock and roll – and not necessarily in a good way.