rumble: the indians who rocked the world - The I-94 Bar 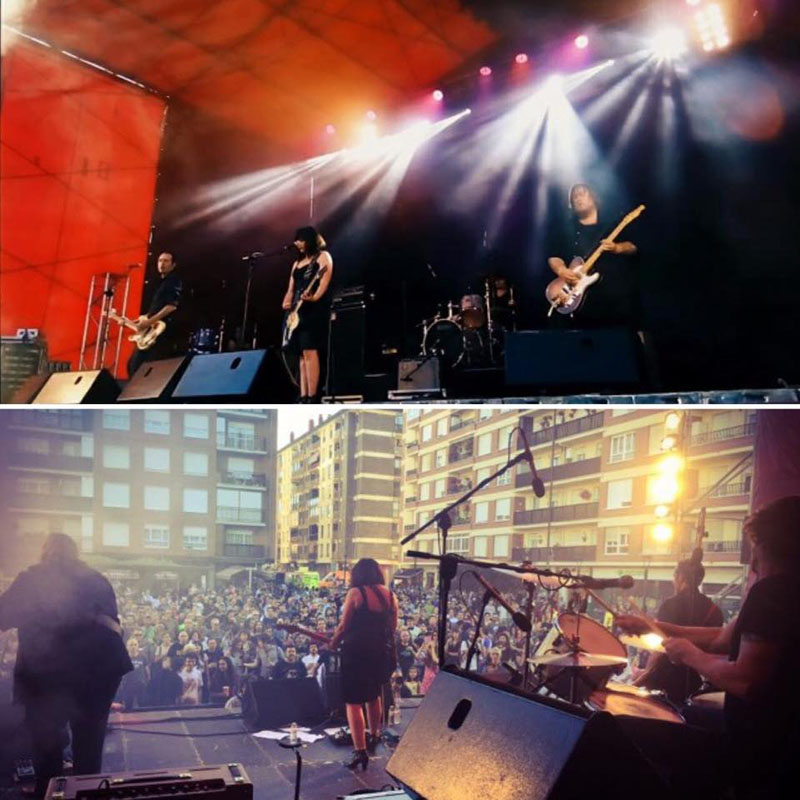 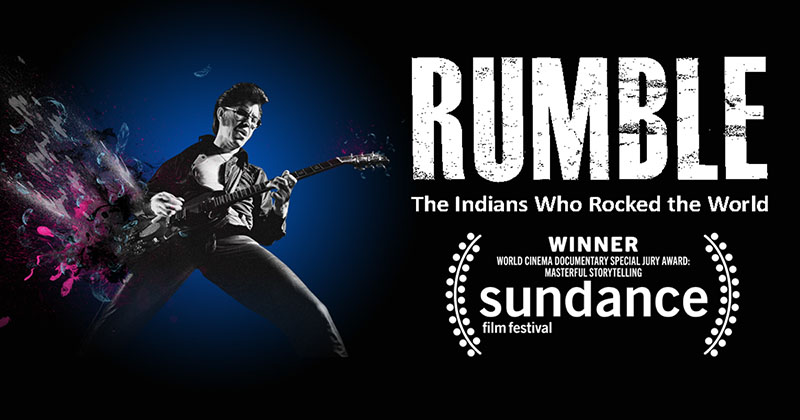