suzie stapleton - The I-94 Bar 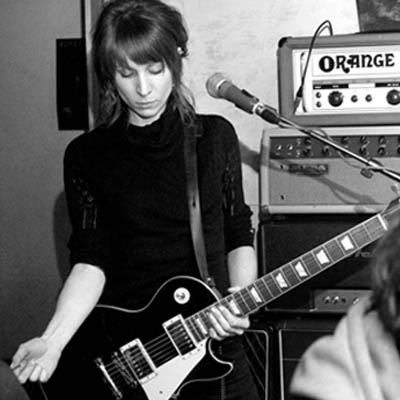 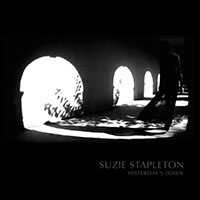 Suzie’s been going about her career the right way (photos, film clips  bios and downloads here.). She's moved from Melbourne to London and is building a profile. Her production on "Yesterday’s Town" is superb, and the song itself begs for mainstream airplay, and I can only assume the majors are scampering with intent toward her right now.