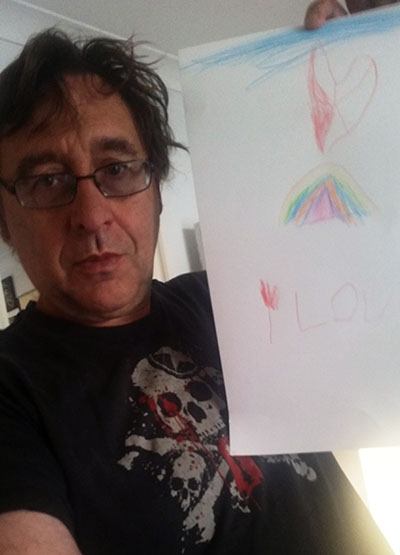 3. Noticeable Exception (Kind of) 3 is Top Ten 3.  I rather liked the return of Twin Peaks.  But enough of the old.  Let’s have some new.  Finally, a song I wanted to play over and over again.  Ladies and Gentlemen,

4. And for you guys who still love the Sixties.  Let me introduce you to

out of New York City.  Kind of like the Barracudas, only pretty.  (Apologies to Jeremy Gluck).

5. For those who like to mix Texas Psych with Joy Division and the Banshees, Check

6. One of my favourite albums this year was John Carpenter’s third solo album, a reinterpretation of his own classic film scores.

(but goes back in to old fart territory).  I think it’s fair to include him on the new side because being a pop star is a new turn for him.

.  But by Christ it is wonderful.

9. This was easily the