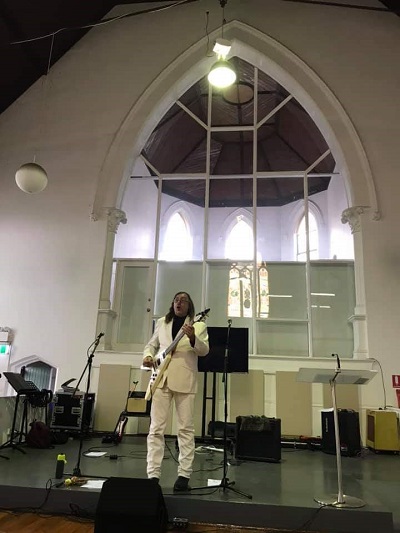 6. Whose bright idea was it to build a multi billion dollar maze of tunnels under Sydney's Inner West with entrances barely above sea level.

Answer.  I have no answer.  Brain the size of a planet...

Answer.  Surely Jerry Hall was hoping for a quick kill.

9.  Why do grown men react so badly to a young woman who merely wants to try to save the world?

Bob Short plays guitar with The Light Brigade, UK goths Blood and Roses, Dead Rabids and was a member of Sydney's first punk band, Filth. He writes for the I-94 Bar when he feels like it.