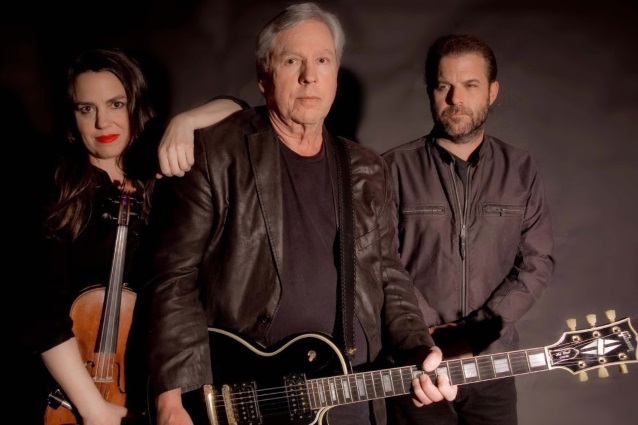 Tracklist
1. Riot on the Strip
2. Judith Christ
3. Pink Hearts Across the Sky
4. You Send Me Down
5. Destiny Now
6. This Garden Lies
7. Purple Moon
8. Miss Misery
9. The Revolution Stomp
10. Behind The Shade
CD BONUS TRACK:
11. Died a Little Today (Alejandro Escovedo)