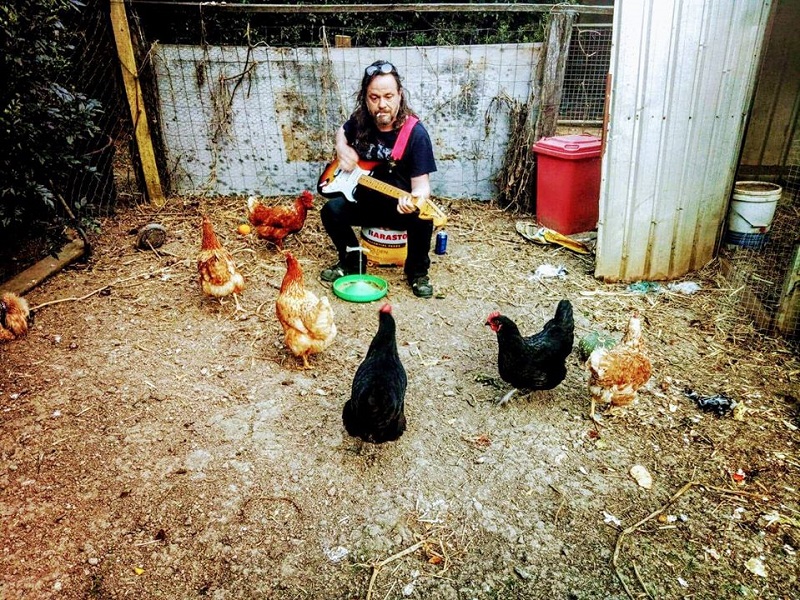 Penny Ikinger (Wet Taxis and prolific solo artist): " ‘I hope that no-one knows’ is haunting and evocative. I can almost feel some kind of pull into an antiquated summer picnic at Hanging Rock, or somewhere deep in The Australian Bush. Wherever it is, Evil Dick is forging an artistic path into new, previously unchartered territory. SUPERB!”

Rusty Hopkinson (You Am I, Radio Birdman): “At some alternate point in history it would seem Robert Smith was kidnapped by Stu Spasm and forced to jam at gunpoint with Lubricated Goat. At least this is the scenario presented by Evil Dick Industries on this fabulous debut single.”

Richie from Tumbleweed: ““Evil Dick is always magnificently surprising, 'I hope that no one knows' is another unexpected and wonderful angle from Evil Dick. A haunting and alluring horn line echos through a sparse landscape. It’s moody, a little unsettling and beautiful.”

Chris Converse from 4RRR: "Moody, atmospheric. This song wouldn't be out of place in an old western film. Just what we love about Evil Dick"

Richard’s Mum: "Can you please turn that down?"

You know what to do and you can do it here.