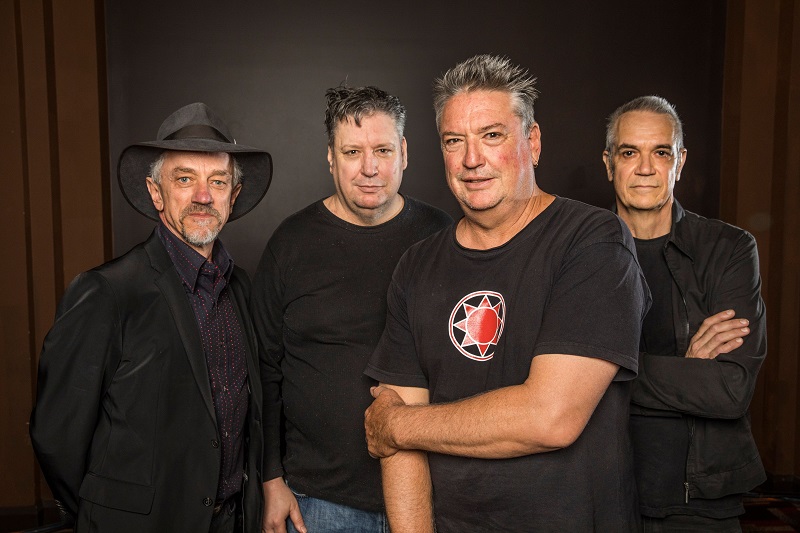 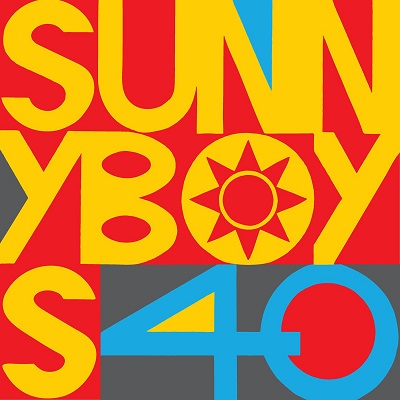 Sunnyboys hit the Australian East Coast this February, including first time shows in Torquay and for Sydney’s Twilights @ Taronga. Special guests Painters & Dockers will join Sunnyboys for the shows in Victoria and Queensland, while garage rockers Rocket Science will join the birthday boys in Sydney.

Pre-sale tickets for all shows on sale Tuesday on October 29 via feelpresents.com. General tickets are on sale on Thursday, October 31.