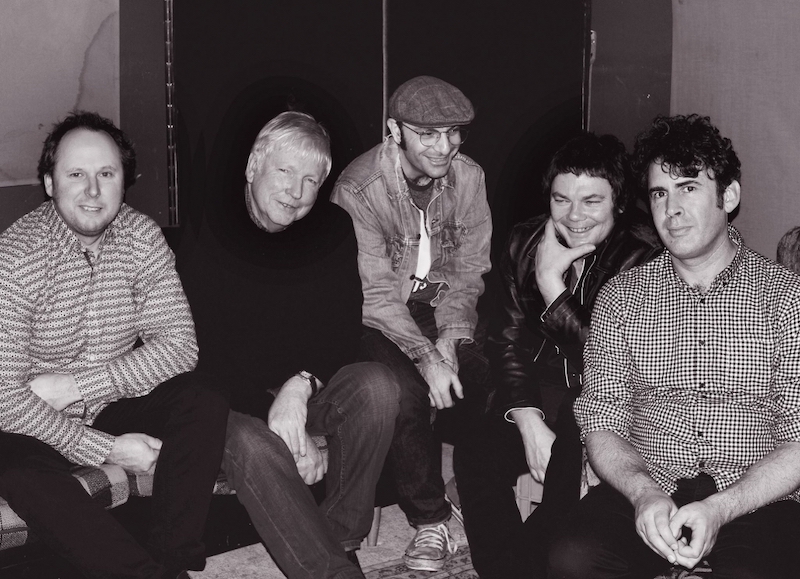 The Vanity Project is the Melbourne-based vehicle for Dowler, a key figure in Australia’s alternative rock’n’roll scene of the ‘70s and ‘80s. The Vanity Project touches on the art-pop rock of Dowlr's first band, Spare Change, and the pub folk-rock of his ‘80s band the Zimmermen, with the melodic pop rock outfit of the late ‘70s, Young Modern.

Key to the band are guitarists.  Mark McCartney and Justin Bowd, who cut the jangle with some grunt and noise. Drummer Michael Stranges, who has also worked with Kim Salmon, drives with a light touch and punctuates perfectly, and new bass player Stephen O’Prey underpins things sweetly.

Dowler’s voice, wry and mellifluous, has aged incredibly well, and is immediately recognisable.