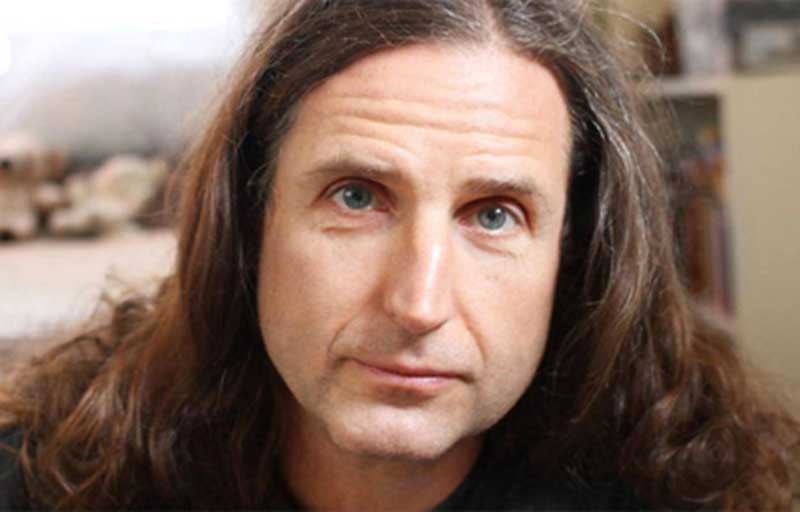 "There's actually a million reasons why I wanna do this but to try and put it in a nut shell... I've been playing music my whole life, its wonderful. It just gets more wonderful every single day so while I'm still able I... wanna go nuts!!"

Each day a new song, one never previously released (and no, no cover versions) will appear on his Bandcamp site. The project kicked off on January 1.

"I'm not saying I'm not gonna try anything new cause you can bet I sure will... but people who like any of my bands/projects whether its Hard Ons, Nunchukka Superfly or the solo stuff will dig it"

"I won’t be doing the recordings on the cheap, I mean, I want it to sound good. I want it to feel good! The vibe and enjoyment I get I want everyone to GET.

“People can download a month’s worth of music for only $A9! Of course you can still come along and listen whenever you want for free. See if ya dig it. If ya do come join me and help make it happen."