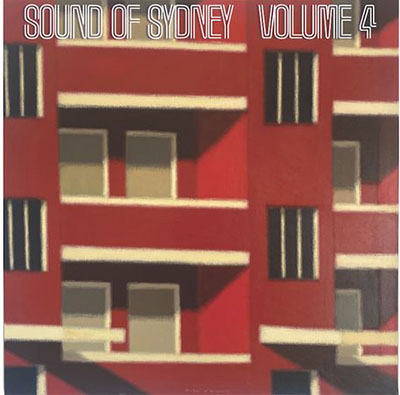 Peter O'Doherty is a significant Sydney artist and a member of Dog Trumpet who previously played with Mental as Anything.

Method released three Volumes of the Sound of Sydney during the 1980s, with significant success. Volume 2 and Volume 3 both made the Top 40 mainstream album charts in Sydney.You can pre-order

You can pre-order a copy of the CD here along with a bundle of bonus music.