Stiff Little Fingers make the trek Down Under 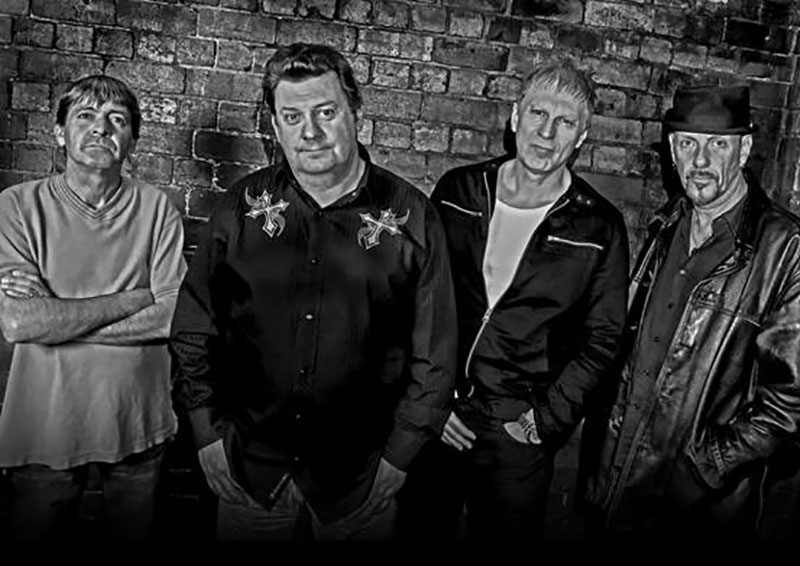 Formed in 1977 in Belfast, Ireland, Stiff Little Fingers were at the forefront of the punk movement with the likes of TheClash, the Sex Pistols,The Jam, Buzzcocks, Undertones, Sham69 and the Stranglers.

They wrote initially about their own lives growing up at the height of The Troubles in Northern Ireland. In November of '77, they released"Suspect Device"and"Wasted Life"on their own Rigid Digits label, and sent a copy to BBC Radio One DJJohn Peel - who started playing it every night.

These were the first of what became SLF's signature style: lyrics that meld the personal and political, music that combines the energy of punk with infectious hooks, and delivery that rings of honesty and commitment.

In 1979 they became the first band ever to hit the UK Top 20 album charts on an independent label with their debut“Inflammable Material”.The album chronicles the band's anger and frustration at "the Troubles" in Northern Ireland, and calls on youth to create their own reality.

Bad religion and Rancid have credited SLF as influences and their live shows continue to be a special event of energy and power and they are more in demand than ever.