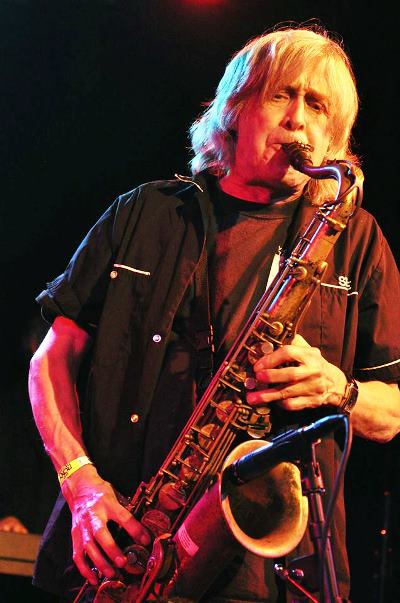 Steve Mackay - saxophonist for Iggy & the Stooges, Snakefinger's Blues Band, Commander Cody and Violent Femmes, among others - is critiically ill in hospital in San Francisco following complications from surgery.

Friends say he went into Seton Medical Centre in Daly City a few days ago with sepsis, a life threatening condition that can lead to inflammation and organ shutdown.

Close friends and family are understood to be at his bedside.

Mackay is best known for his contribution to the second Stooges album, “Fun House”, and was recruited by the band from Ann Arbor avant garde band Carnal Kitchen.

Mackay toured with the group throughout 1970 but parted company late that year.

He came back into the fold for both lives of the reformed band and continued to tour heavily with them until their recent hiatus. He played on both “The Weirdness” and “Ready To Die” and toured with his own band in the 2000s.