Touch them, they're sick: Mudhoney returns 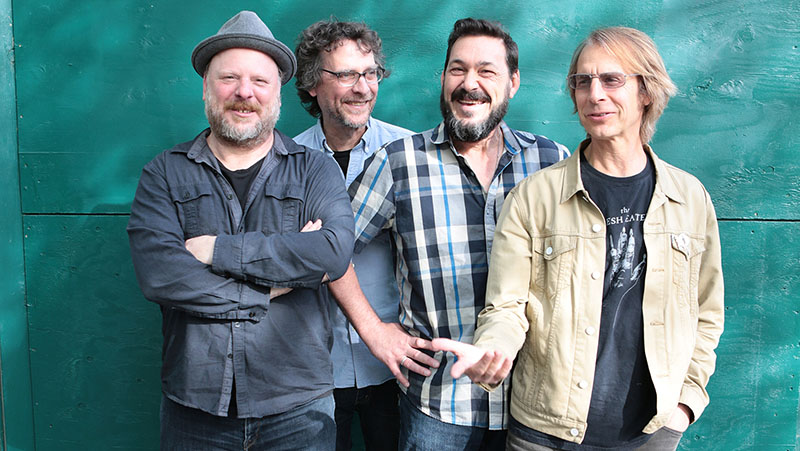 Seminal Seattle four-piece Mudhoney returns to Australia in 2023, nine years since their last local shows. A mammoth odyssey spanning April and May will have them playing headline shows across six states, with a handful of festival dates among them.

Mudhoney has an enviable career spanning three decades 13 studio albums, five live records, and headline shows around the globe. Their provocative debut single “ and 1992 hit “” cemented them as pioneers of the grunge explosion.

The band has managed to find time to lay down tracks in the studio this year for their next opus due in 2023, which follows their 2019 EP “Morning in America” , giving Australian fans the opportunity to hear all of the new and a bunch of the former favourites live.

Dates after the fold.