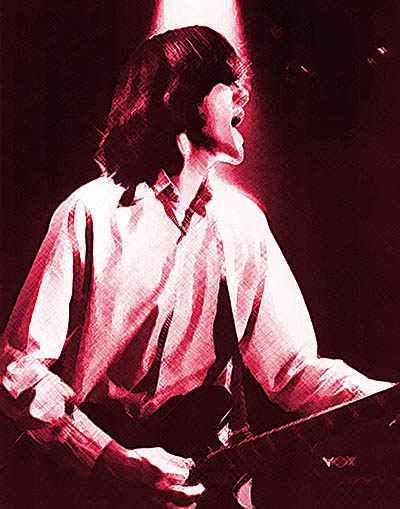 Tags: powerpop, chevelles, the on and ons, the stems, richard lane, the painkillers, rosebuds