Coming out of Melbourne with long-player number two, Kit Convict & Thee Terrible Two have come up with a great little album. It’s full of jangly guitar riffs, a huge drum sound and a fabulous bass player holding down its bottom end and keeping it as tight as a cat’s arsehole.

I’ll tell you now that they did not fuck around with the recording of “Cobra’s Blood”. It was all written by the band, recorded in two days (the 12th & 13th of March this year, to be precise) at the wonderful Sound Park Studios in little old Northcote. Mastered by Mikey Young, it's an album that grows and grows on you. Exactly as was intended. 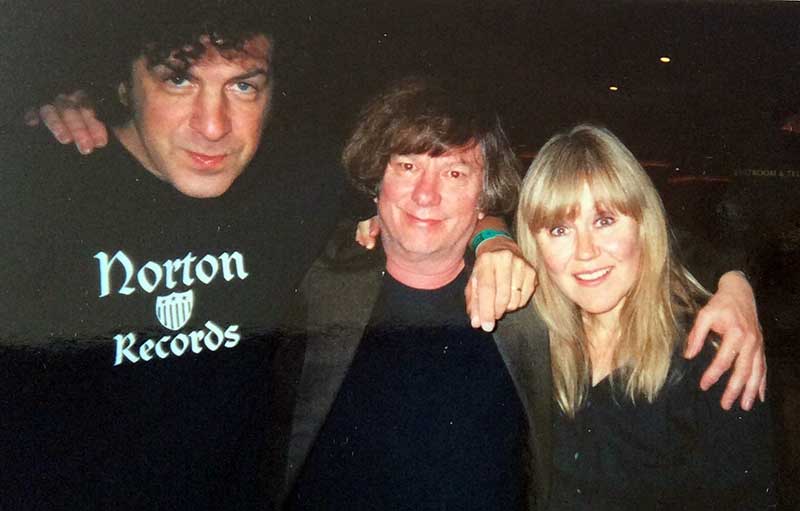 “Thrills and Chills” is full of old school rock 'n' roll combined with big power-pop songs. This album is a winner, from the fantastic opening track “What The Hell Did I Do” until the closer, “Business To Tend To”.

This wonderful album is the New England band's first full-length effort after a string of EPs and has a little bit of everything for everyone. Led by the three guitars of Brad Marino , Kurt Baker and Jeff Palmer (who swap between rhythm and lead and bass guitar), the band also mixes the lead vocal role. Kris Rogers and Rick Orcutt fill out the ranks on keyboards/piano and drums respectively.

Edge of a Dream - The Jangle band (Off The Hip)

If you worship at the altar of Big Star, the Beatles and The Byrds you’ll go nuts for this. The dream cited in the title is all about chiming open chords, (gently) duelling Rickenbackers and tuneful choruses that stick.

The Jangle Band bills itself as “Australia's second-best Rainyard/Header/Mars Bastards tribute act” because they’re three of the powerpop bands its members have played in. Throw in The Palisades and Jack and the Beanstalk as well. The membership has form.