Written by Robert Brokenmouth on 23 March 2015.

This is a kind of split album thing; one side Lydia works with Cypress, and the second is Spiritual Front’s.

What Cypress Grove is doing with Lydia Lunch is what I think of as “real”, modern blues. I mean, there’s progressive and “progressive”, you know? I mean, you’ll doubtless be annoyed with me when I say I recall Robert Cray’s first LP, and thinking it was very well done, but horrible.

Maybe it’s just me but I dislike cleverness without substance, and Cray just struck me as lopsided. Oh, sure, I suppose I’m doing him a disservice, for I’ve never listened to a Cray track since (to my knowledge), but can you say you’ve never treated a notable performer any differently..? Take Van Morrison.

Please, I mean take the bugger out behind the bike sheds and blow his head off. 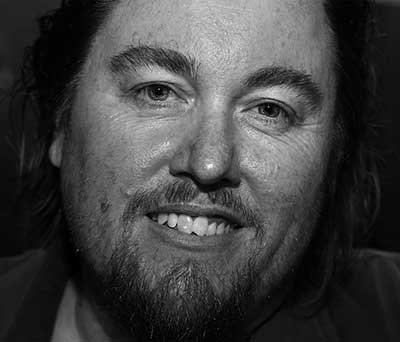 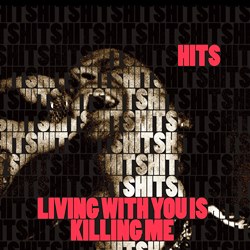