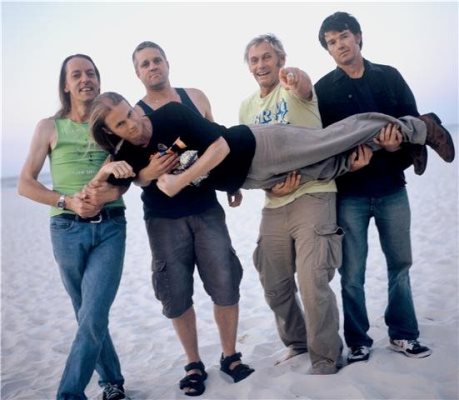 French one-man band King Automatic now has four albums on Voodoo Rhythm and still can’t make up his mind what musical genre we should put him in. Amen to that. This record is his most cosmopolitan so far.

“Lorraine Exotica” bounces from exotic organ-drenched garage to fuzz-soaked blues to Jamaican rock steady, with maracas, Russian folk music and trash exotica thrown in along the way. It jumps around like a tenderfoot tourist in Fiji lingering too long on hot coals. King Automatic has toured everywhere from Eastern Europe to South America and this album sounds like he’s sending a musical postcard from every stop.

Melbourne’s Arctic Circles might be a relative blip on the continuum of the Australian underground scene of the 1980s with a recorded legacy totalling just a rash of compilation appearances, a single and an EP, but those who saw them or have their records swear by them. This cracker of a 45 adds another desirable entry to the discography.

Issued to pay tribute to late drummer Anders Nielsen who passed away in August 2014 at age 50, it was recorded live at the band’s first show (by its original line-up, naturally enough) at the legendary Seaview Balltoom in St Kilda in 1984 and bristles with roughshod beat-pop brilliance. 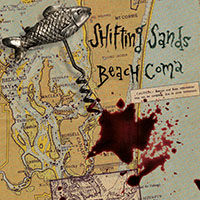 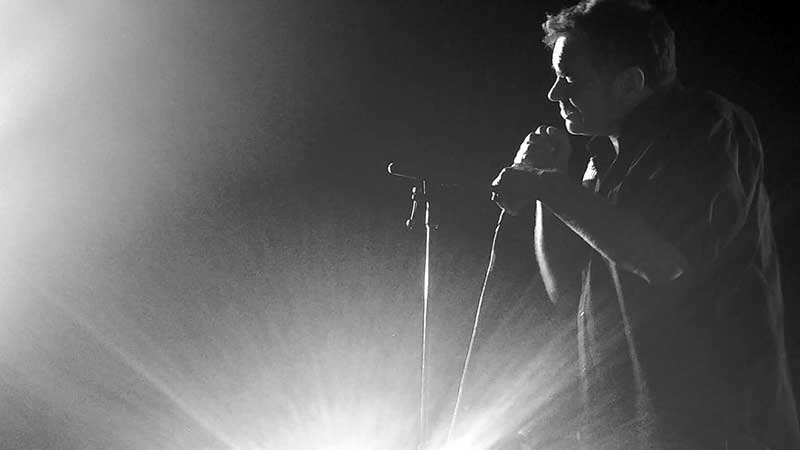