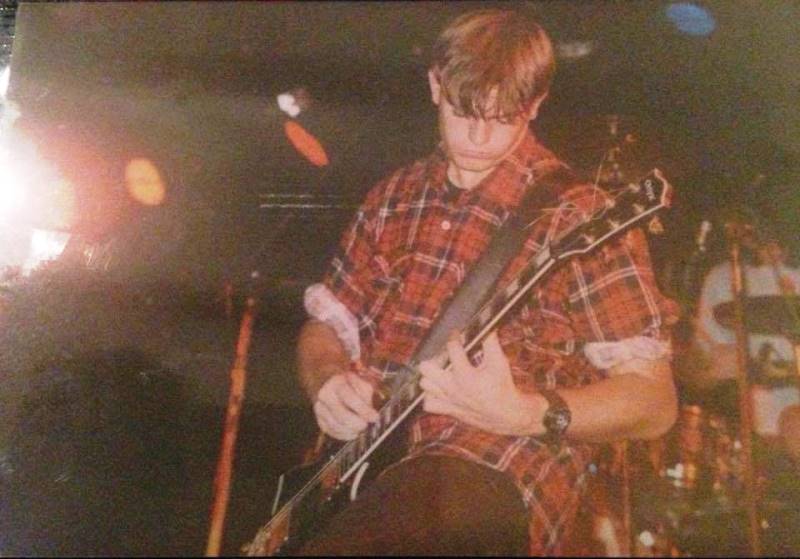 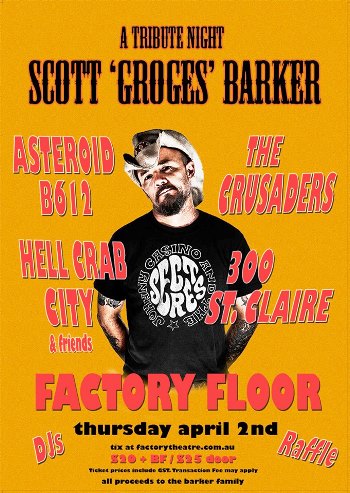 Written by Robert Brokenmouth on 22 February 2015.

Well, I know several people who loved The Pop Group when they first bent my head in 1979, and they and the band all went on to other things fairly swiftly, it seems now, and the age of the UK music weeklies waned, and not being in UK, I confess I rather lost track of the ex-members.

So, an in-depth analytic comparison with ‘past hallowed punk rock glories’ ain’t on the cards here. Most of my readers weren’t attuned to this band … but that may be about to change.

A long-lost and forgotten rehearsal recording by legendary Australian punk band the Psychosurgeons is about to drop on seven-inch vinyl.

Legacy label Blank Records – the same people responsible for two pricey but desirable box sets of 45s by a host of ‘60s Aussie bands on the Festival label – are issuing “Crush On You” b/w “Falling Apart” any tick of the clock now.

The songs were found by Psychosurgeons/Lipstick Killers guitarist Mark Taylor on an un-labelled quarter-inch tape in a shoebox and of course the release has his blessing. The only other known recording by the Psychosurgeons was the “Wild Weekend” b/w “Horizontal Action” 45, recently re-issued by Crypt Records (with voluminous liners “borrowed” from the I-94 Bar.)

The Psychosurgeons were one of the earliest Australian punks bands and a mainstay at Radio Birdman’s venue, the Oxford Funhouse. Members went on to form the Lipstick Killers and “Crush On You” featured in their early set lists. You’ll be able to find the single in finer vinyl shops or you can pre-order it here.