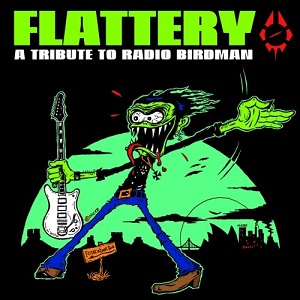 The Iggy and The Stooges guitarist and the BellRays vocalist. Out July 29.
Comment (1) 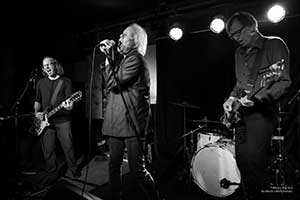 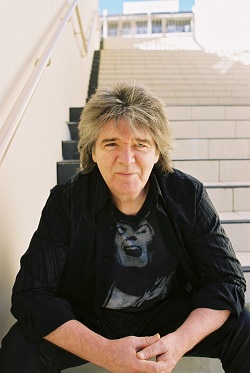