The debut album “Party Girl” made it blatantly apparent that London soul-rockers The Dustaphonics had it all over their competition on a couple of fronts. Not only did they have a killer vocalist in San Franciscan expat Kay Elizabeth but a consummate engine room to drive the songs. Album Number Two finds them with a new singer and an interchangeable rhythm section.

Do the Crawl - Rocket to Memphis (Off the Hip)

This mob seem to come from Perth, a town which seems to live in several weird time warps all at once. The convict past and the glorious fuck-you-we’re-suddenly-rich '80s, and all the other sorts of odd pockets of Australiana you can imagine. 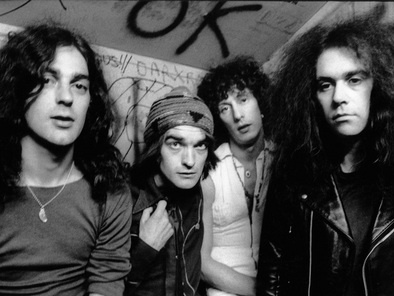