The Cannanes + Summer Flake + The Monies

There is a likelihood I will offend during this review. If I do, I apologise in advance, to the bands and to I94bar, and to The Dark Lord Barman. Particularly as I am going to delve into that dreadful area of 'journo advising a band how to improve'. 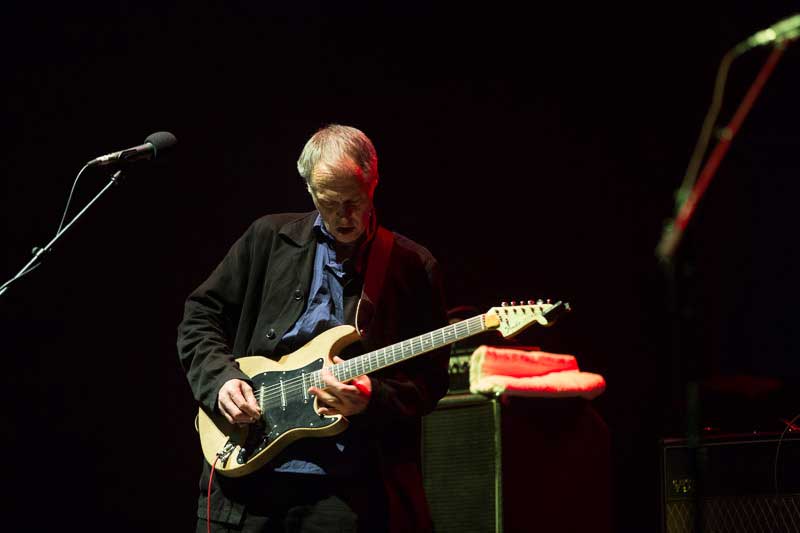 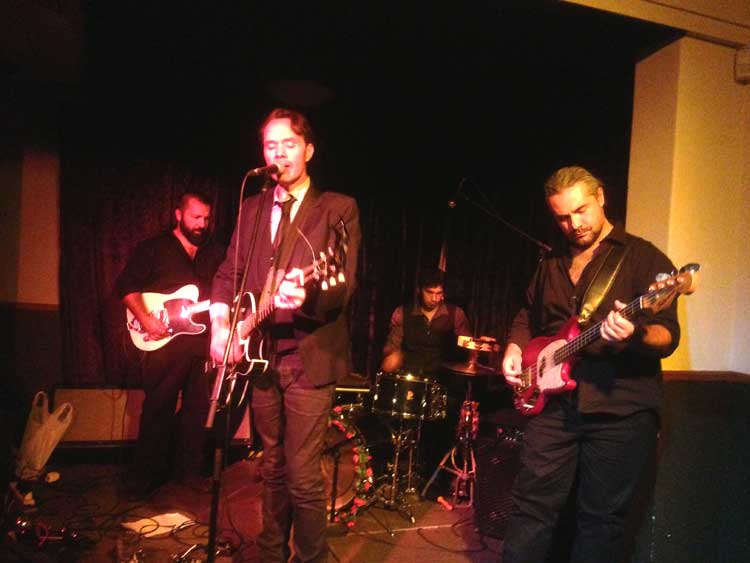 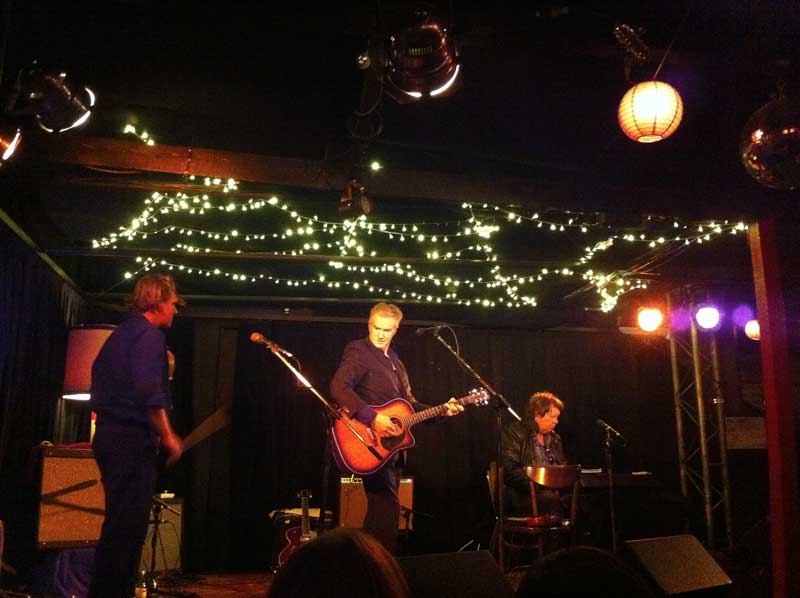