Detroiter Danny takes it back to blues basics

Kroha will be performing songs from Detroit Blues and more on a Bandcamp Live performance slated for February 20 at 11am AEDT (February 19 at 6pm CT in USA). Tickets are priced at $10. Find more details here.

Kroha spent the late '80s and early '90s playing alongside Mick Collinsand Peggy O'Neill in seminal Detroit garage-blues combo the Gories. The Gories, who were championed and produced by Alex Chilton and who released hugely influential recordsjack whiteon labels like Crypt and In The Red, were the prime influence on the subsequent blues-influenced garage rock scene in Detroit, out of which came Jack White and the White Stripes. 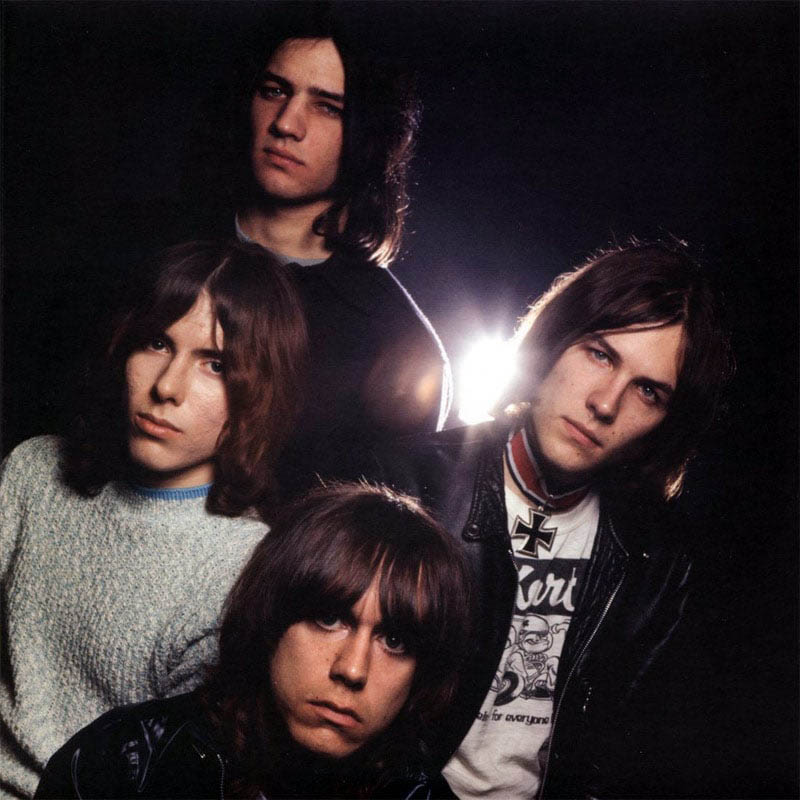