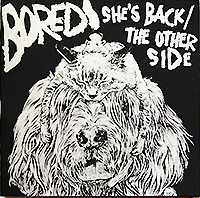 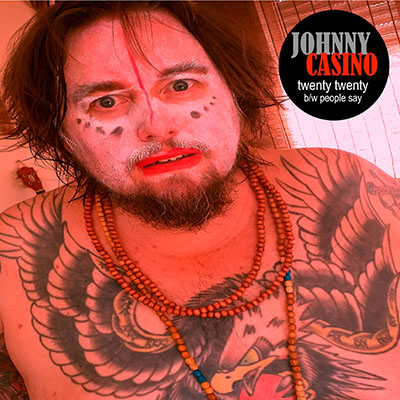 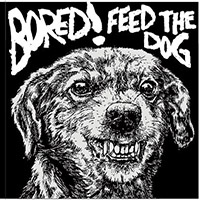 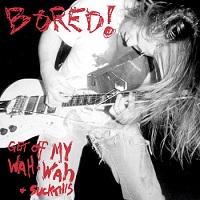 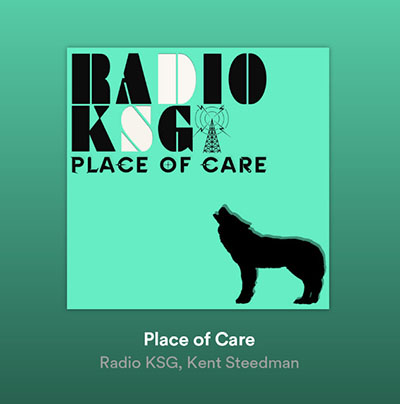 There's new music from Celibate Rifles guitarist Kent Steedman out today. Radio KSG is the group and it also features Russell Baricevic from Bored! on bass and Stew Cunningham from Leadfinger on vocals and guitar. "Place of Care" is the song and is available online only and is a preview for an album to be released next year. Go listen in iTunes or on Spotify. 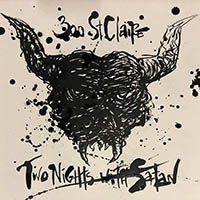 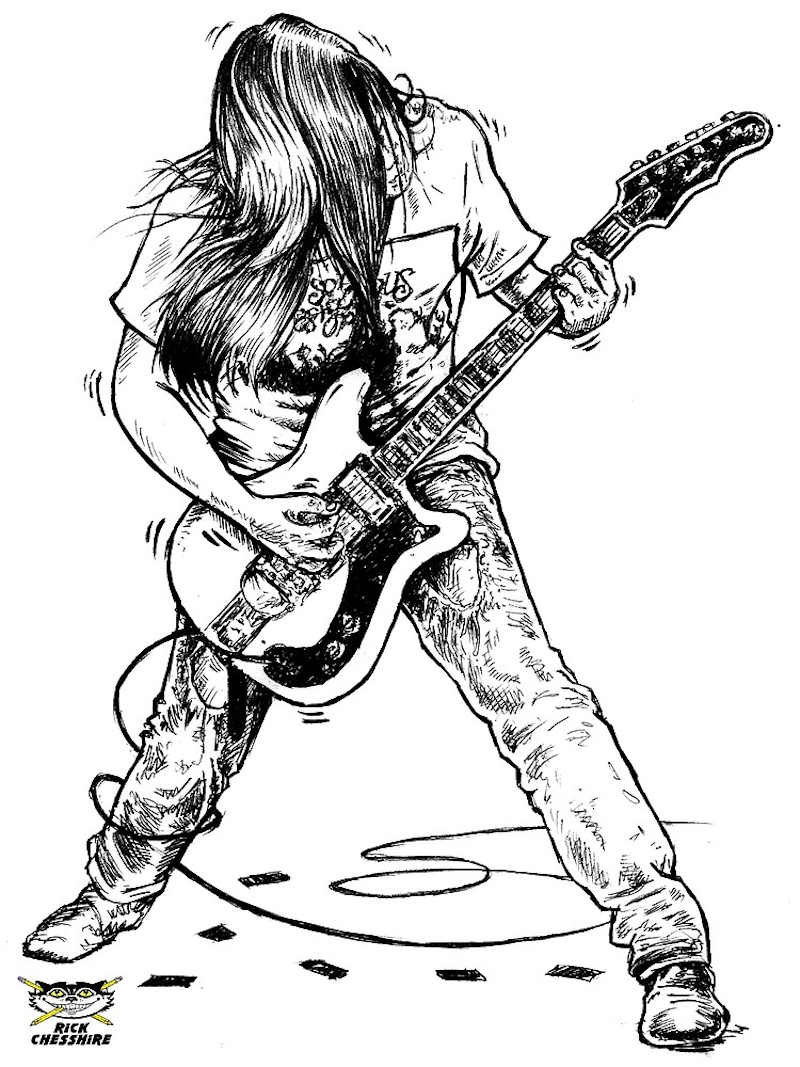