charlotte and the harlots - The I-94 Bar 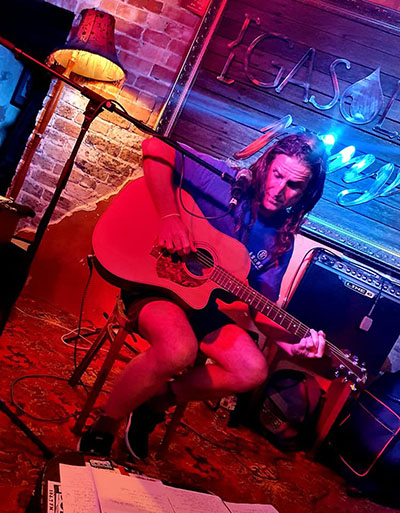 My "top ten" is a mess and i know some of the records i'm yakking about, i only got this year. OK? Sometimes, ya gotta play catch up,

1. Canine – “In Dog Years Ya Dead”
Came out last year but i only scored it half way thru this year…really progressive in parts, top notch! And at the same time i brought Concrete Lawn’s “Aggregate”. Saw ‘em live and thought, "Fuck yea". Played the record and thought "FUCK YEA!" The singer Maddiso sounds like Cal from “Grave New World”-era Discharge.. ..there's no complaints from me :-)

2. Dead – “Raving Drooling”
HUGE actually they sound slicker yet heavier than ever before.. love it.

3. Some killer sludge from both Lucifungus – “Derek” (check out the track “Quintro”) and Witch Skull's third album, “A Driftwood Cross” \\m/

4. Rivers Of Snake – “Sleight of Hand”
Go straight to track two “Black and Gold”…then you may start the album again.