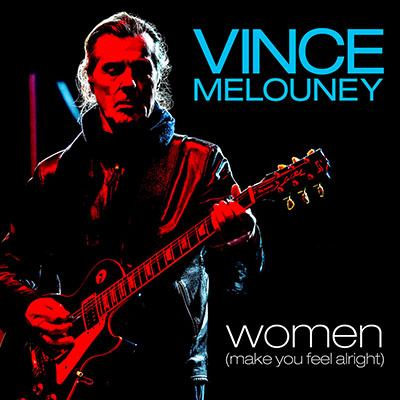 A bunch of New York City’s rock and roll past and present recently gathered in Manhattan to celebrate and play the music of Johnny Thunders and the Heartbreakers.

Led by the eternally cool Walter Lure, who was assisted by Blondie drummer Clem Burke, ex-Lower East Side resident and MC5 member Wayne Kramer, Replacements bassist Tommy Stinson and a bunch of guest vocalists, the band played four sold-out shows. And they were reportedly underwhelming.