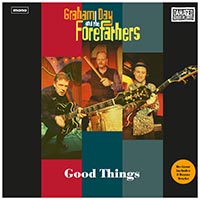 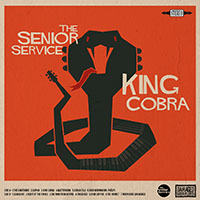 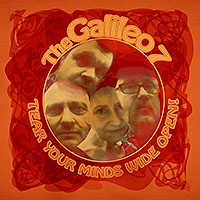 We’re not claiming to be a “hip” or “cutting edge” forum at the I-94 Bar but here’s the conundrum: No-one other than the readership of similarly backward-looking but worthy publications like Mojo or Shindig is going to know about The Galileo 7.  And that’s shit.

At the risk of sounding like a haughty communications lecturer talking to a bunch of undergrads, the more media fragments, the more isolationist its bubbles become. Which means, dear Barflies, that YOU have to dig deeper to find stuff that’s not disposable, commodified or bland.

The Galileo 7 is none of the above. 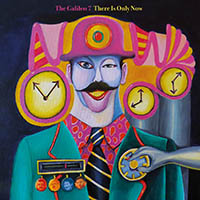