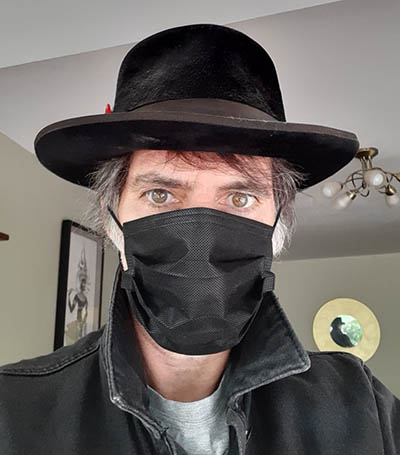 It's been a funny old year! I managed to play one gig before the world shut down and didn't get to see any. From the beginning of March, I couldn't leave the house for 15 weeks so books and music became my friends....

1.) “Sing Backwards and Weep” by Mark Lanegan. His autobiography.

2.) “The War is Never Over” by Nick Soulsby. A book and companion piece to the Lydia Lunch documentary of the same name.

4.) “Diminished Responsibility: My Life as a UK Sub and Other Strange Stoies” (book) by Alvin Gibbs 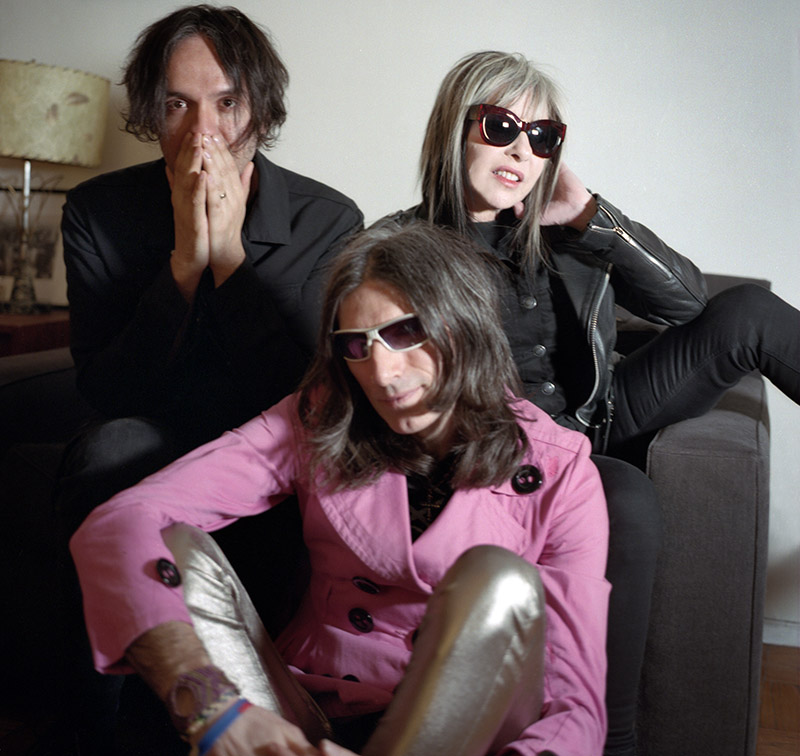