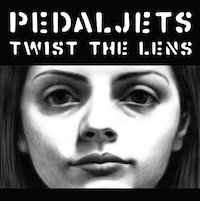 There are obvious life lessons in the saga of the Sunnyboys and they’ve been related so many times that they probably don’t bear repetition here. If you’re a fan, you’ll know them all anyway (the results of crashing and burning, the enduring nature of brotherly bonds, the power of redemptive love.) If you’re not, you can wise up, musically speaking, with this collection.