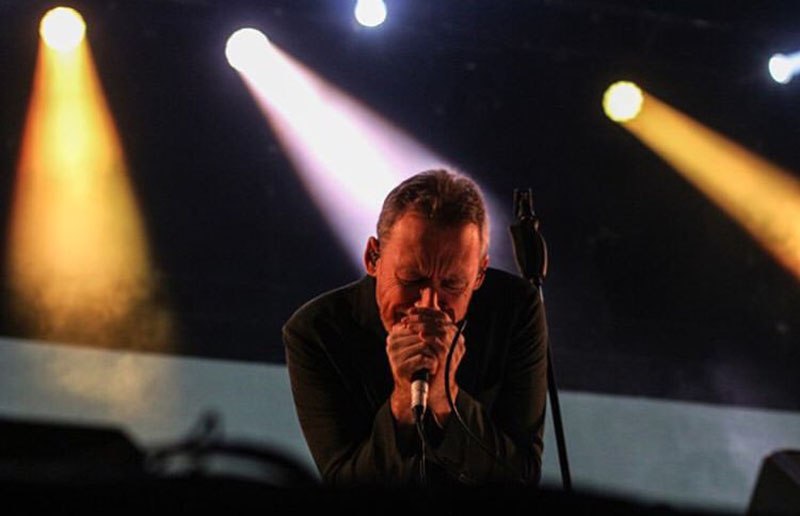 It's easy to forget just how good the Jesus and Mary Chain actually are; how many drop dead classic songs they have recorded. Then, on a Thursday night at the Sydney Opera House (no less), they ram a shit ton of their greatest hits down our throats and they still leave out a huge chunk of back catalogue just to spite you.

They make it look easy. But being this damn good is not easy. 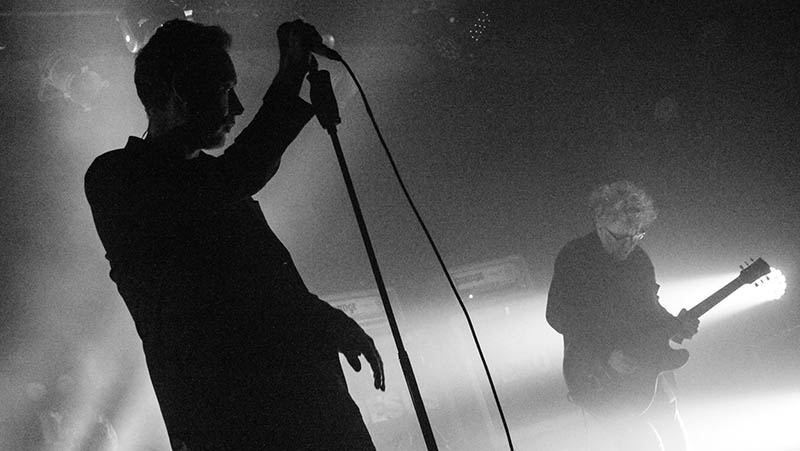