I’m still livin’ in the’80s. I was mostly into like, Prince, Duran Duran, David Bowie, and Adam Ant, but I hung around with like the stoner heavy metal dudes who liked Ozzyand Dio and shit. Think “Beavis N Butthead”. That shit was real.

Sympathy For The Rebel 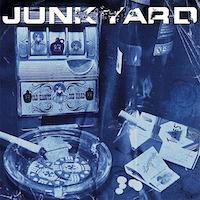 It ain't no easy gig being a rock 'n' roll singer.

I'm re-reading that old hardback Steven Tyler book I bought second hand at a thrift store for two dollars, 10 years ago, for entertainment purposes right now. When I'm not busy doing stuff, because I'm at that time of year where every stray dime must go towards providing the impossible Santa haul for kids brought up in a capitalist culture of insane competition and peer pressure and mandatory conforming to the never ending juggernaut of acquisition and updating and unboxing and having the latest special edition gizmo and gadget and sports celebrity running shoe.

Top Tens for 2021: Clyde Bramley of The On And Ons and ex-Hoodoo Gurus 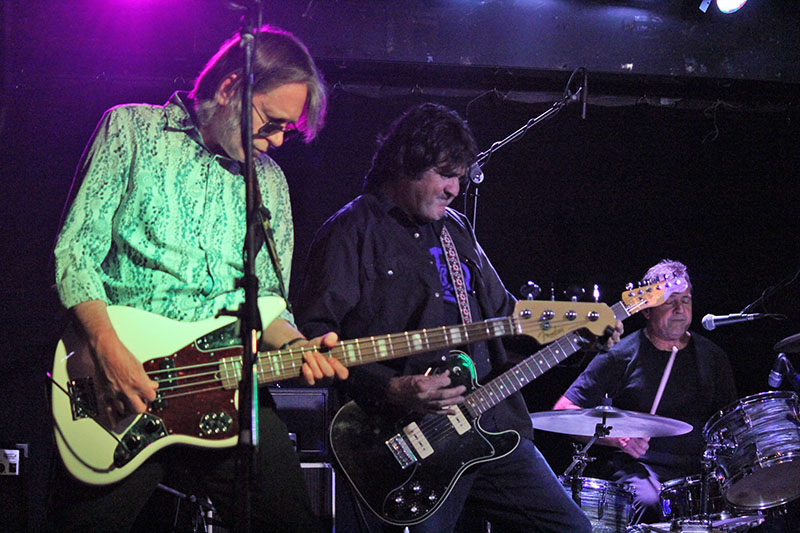 “The Magnificent Seven” (I’m sure there are many more out there, but I haven’t had a chance to interact with them over the past year!)

1. Marrickville Bowlo, Marrickville, NSW
The flagship Sydney venue at the moment. I particularly like the Sunday arvos with a very civilised 4:30-7:30 time frame. Richard Ball always does a sensational mix.