Attack of the Cannibal Zombie Businessmen - The Higsons (Sartorial Records)

Charlie Higson - formerly of punk outfit The Right Hand Lovers (oo-er, missus, mine’s a large one) - David Cummings and Terry Edwards formed The Higsons. Charlie Higson is now described as an actor, author, writer, producer, comedian etc etc and he’s bloody well known around the UK, mostly from The Fast Show. If you can’t place him yet, it doesn’t matter. 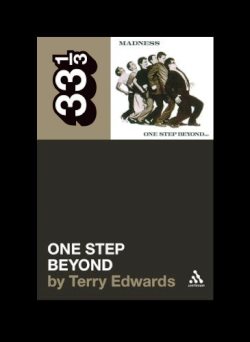