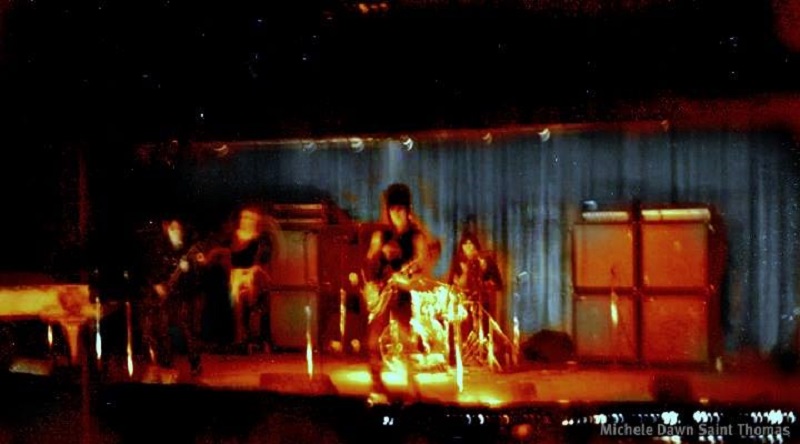 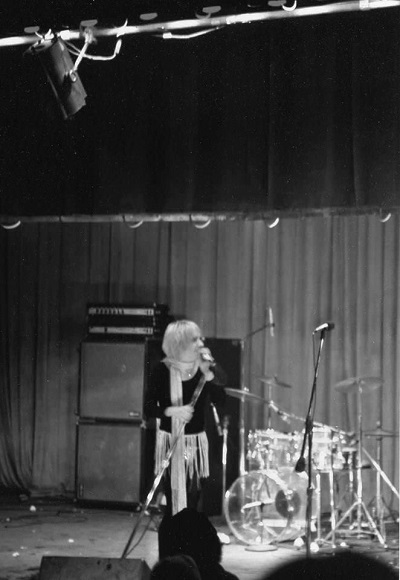 This is part two of Michelle Dawn Saint Thomas's LSD-fuelled re-iiving of the notorious final Iggy & the Stooges show at the Michigan Palace in 1974. Part one is here.

The entire theater had become a massive downpour of flying objects. Everything from cans, bottles and coins were being thrown up onto the stage. The situation became contagious; soon random missiles were airborne everywhere throughout the hall.

The Palace now was half vacant and nearly everyone that remained was either clamoring to get closer to the stage for purposes of their own agendas, or rapidly exiting the venue. The stage itself looked a terrible sight, unsuitable for even the most daredevil of performers to be upon it at all.