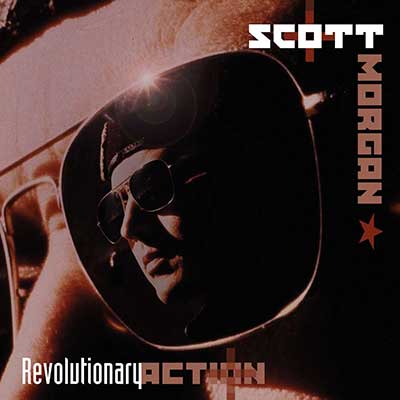 The last non-sellout in a line of powerful, soulful, R&B-influenced rock singers from the '60s, Scott Morgan's had a lot of notoriety the last few years, since the world of Rockdom at large belatedly discovered the joys of Sonic's Rendezvous Band, the late-seventies Dee-troit "supergroup" that he fronted in tandem with (and later in opposition to) ex-MC5 guitarist Fred "Sonic" Smith. 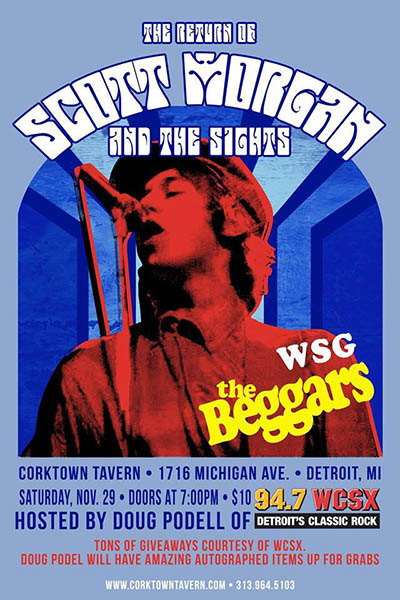 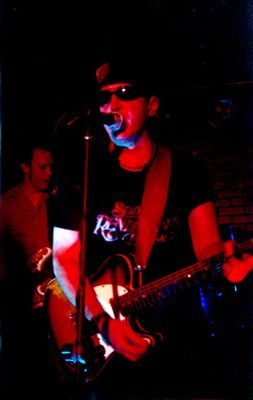 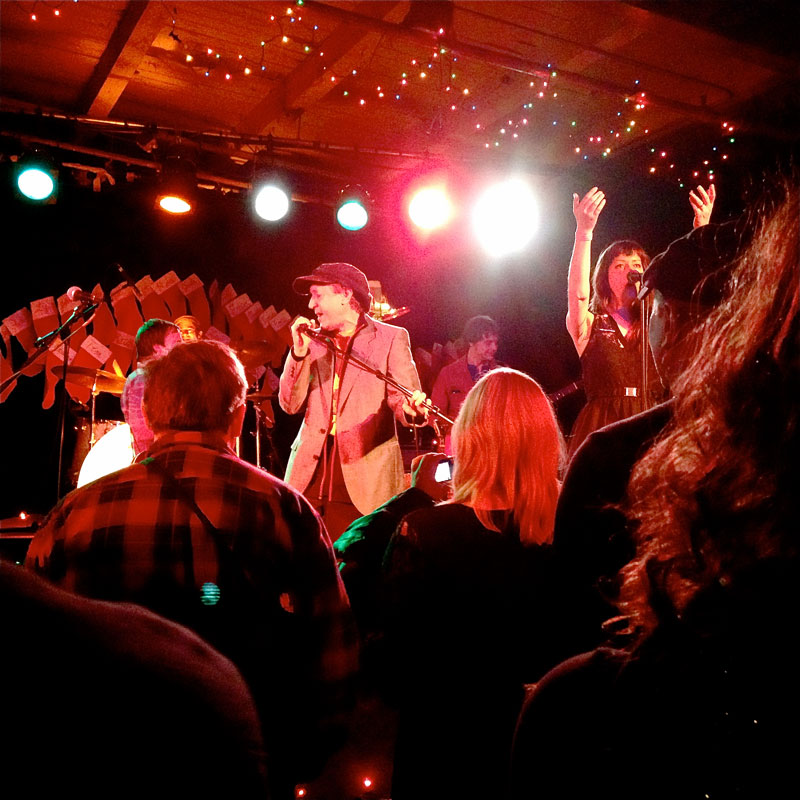 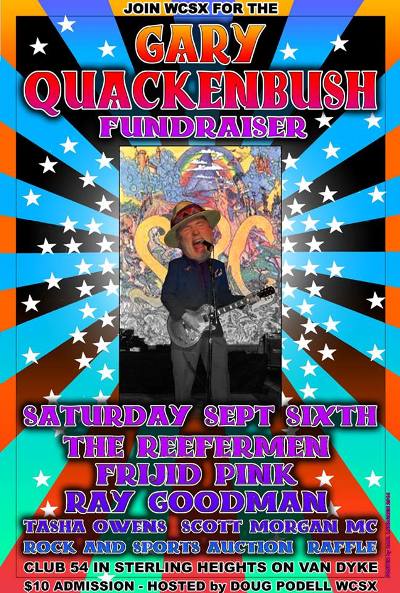