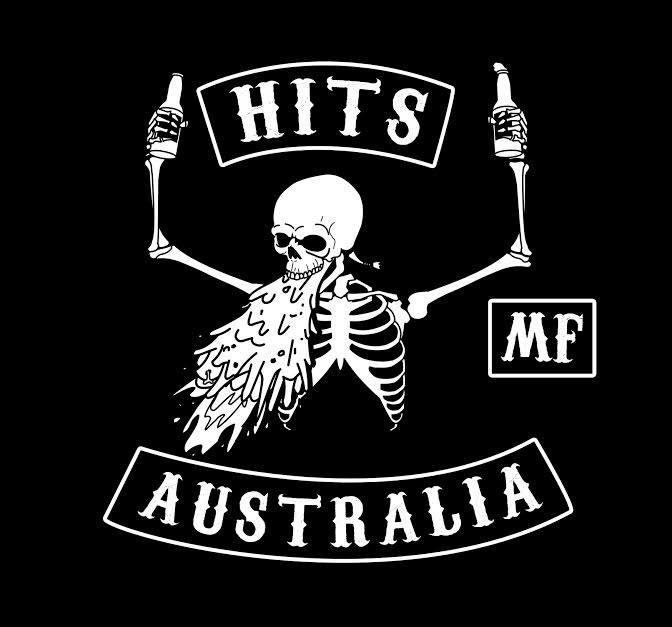 Slacker pop normally leaves me indifferent but these Brisbaneites have a swagger that makes them stand out from the pack.