Every Day Is Saturday - The Dictators (Norton)

Okay.  True story; this.  I’m in Red Eye Records, Sydney, cruising the racks.  Trying to find that new audio kick.  I chance upon this item.  Surely, I have every damn thing the Dictators ever released.  What is this thing?  A cursory glance at the back cover says it came out in 2008.  I reach for my mobile phone and jump to the I-94 Bar for the good word and there isn’t one to be had.  There is no frigging review.   Clearly, I had better rectify this situation. 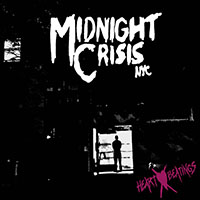