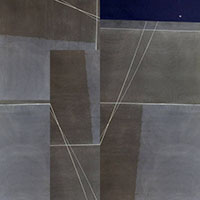 The Tall Grass is Jamie Hutchings (Bluebottle Kiss) and Peter Fenton (Crow). Never heard those two bands, but I gather "Down the Unmarked Road" is a notable departure for both of them. Like Rheyce O'Neill's "Ubermensch Blues", they've focused on the meaning of the songs to create a bittersweet landscape rich in Australiana. 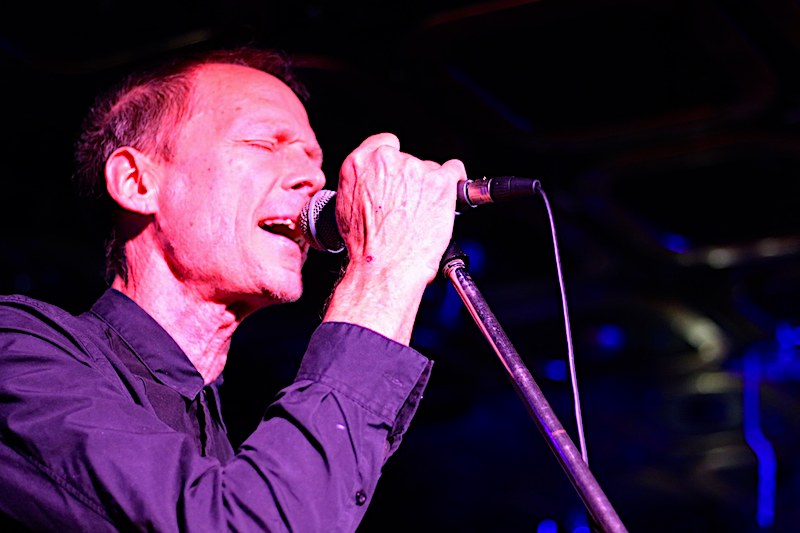