Brattish as fuck and more highly-strung than a cosmetically-enhanced girlfriend’s bra strap, “Bite Your Tongue” proves lightning strikes at least twice. This second offering from this Melbourne band is a case of “second album, just like the first”, sonically-speaking, and that’s no bad thing.

Spurts! Punk & Post-Punk From the 70s & Beyond - Various Artists (Festival)

You’d be hard to please if you couldn’t find lots to love here. A whopping 93 tracks spread over four CDs - and it’s all yours for the price of three (large) beers in your local watering hole. Playing it might help you forget that your pub’s now a shiny, yuppy brasserie these days, without a trace of loud music or beer-soaked carpets, and serving food on wooden boards.

Let’s start with the obvious. It's a collection of music that can be labelled "punk" in the broadest sense of the term. Yet, there’s not one selection by the Sex Pistols or The Clash. It shouldn’t faze anyone. If you’e not familiar with their output, are you reading the right e-zine? Rhino couldn’t get the Pistols to play ball for their “No Thanks!” box and nobody shed too many tears. Joe Strummer’s “other” band The 101’ers do get a guernsey. Omitting the obvious leaves room for names that aren't as well known. 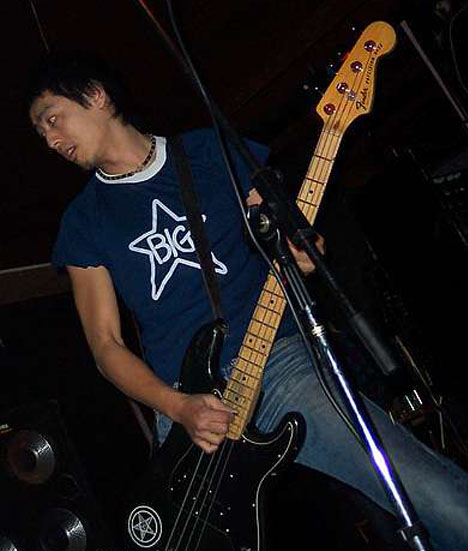 A Chance In Hell - Crystal Thomas (Off The Hip)

Melbourne songstress Crystal Thomas has woken up in too many emergency ward beds for her own good. Next time you or I do the same, let this album be playing in the background.

Blimey. You wait years for a great new British punk band to appear, then two arrive at once. Hot on the heels of the scorching Heavy Drapes debut EP, New York’s Tarbeach Records drops another essential release by a Scottish punk band.

Reaction first formed in Airdrie, Lanarkshire at the tail-end of the original UK punk explosion and embarked on a chaotic career trajectory that embraced drunken gigs, mayhem and (for at least one band member), some serious scrapes with the law. The only thing Reaction didn’t do was record any songs. 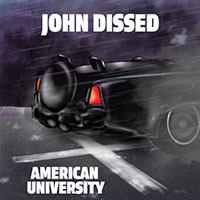 Gothenburg isn't snowed-in for 11 months of the year but I have it on good authority that it gets pretty grey and grim for long chunks of time. It's a nice place but it's no Costa Rica, meteorologically speaking. Plus, beer is expensive. So what can a poor boy do but play in a (punk) rock and roll band? Apa State Mental obviously subscribe to that view - and play their music with enough energy to melt a medium-sized glacier.

Let's be blunt: The problem with being simplistic and sticking to a formula is that you can disappear up your own arse after a while. Sweden's Apa State Mental know this only too well and deftly manage to sidestep that problem by never sitting still and, er, probing new areas.

Even though it's nothing like sleepy London Town there's still not more a lot more to do in financially-strapped Greece these days than sing in a rock and roll band. Even the olive trees are out of work. Bazooka hails from that place (Greece, not London) and plays a rumbling, surly brand of lo-fi rock and roll that sits perfectly in the formidable Slovenly Music stable.