richard burgman - The I-94 Bar 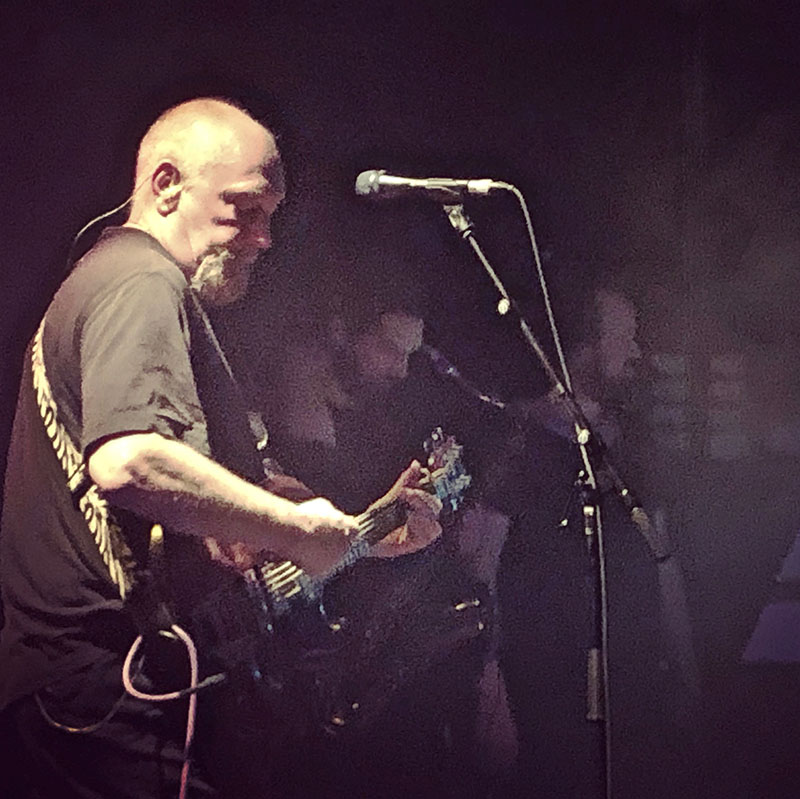 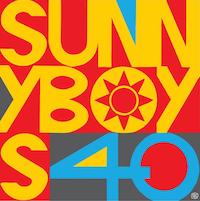