splendour in the grass - The I-94 Bar 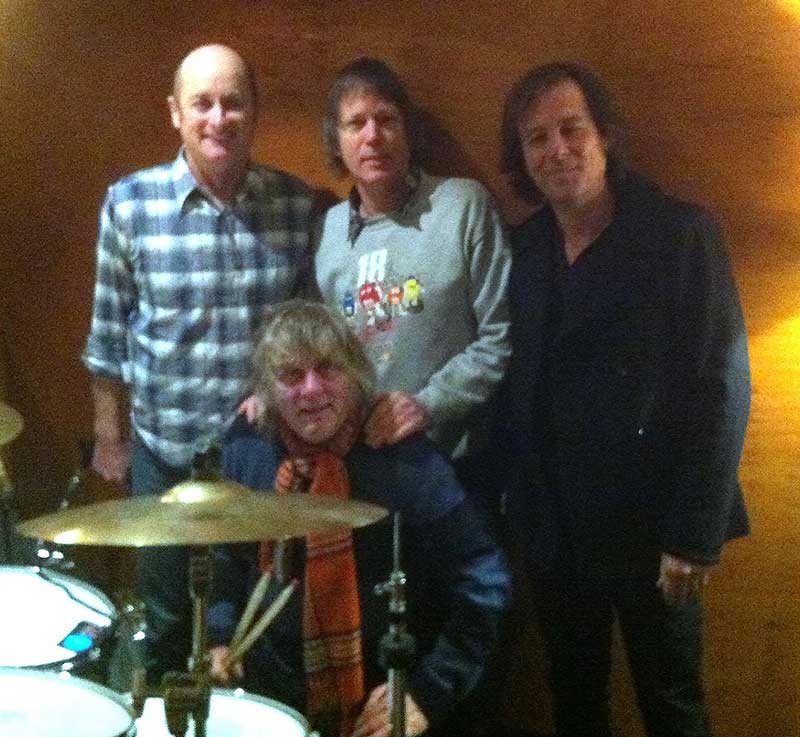