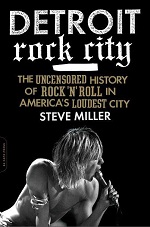 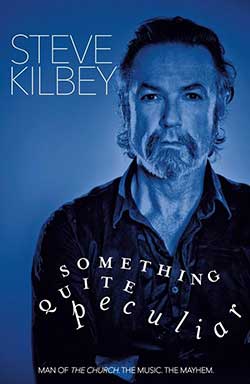 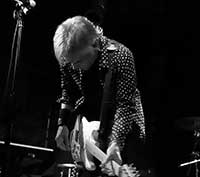 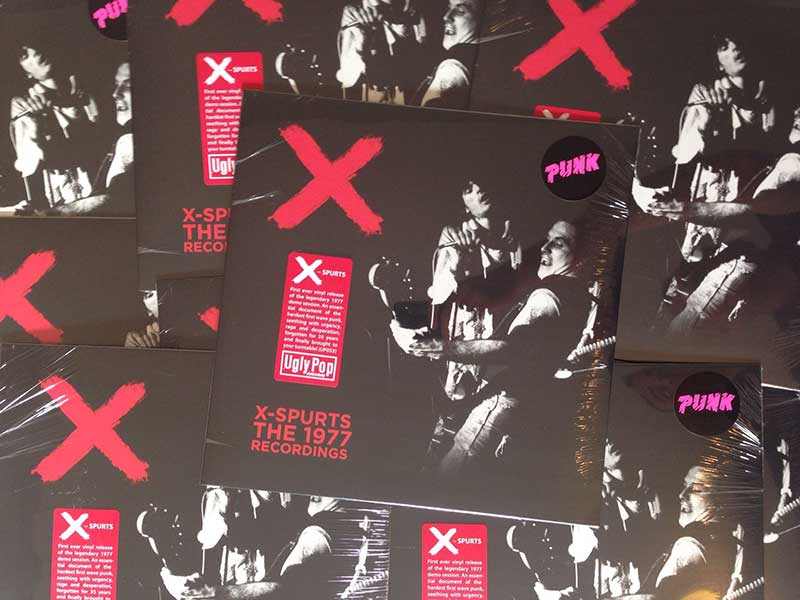 For us fans in the USA, the Small Faces were the band that was always on the “coming soon” board at the Fillmore. It wasn’t until "Itcyhcoo Park" that there was a record you could easily buy locally. A couple of rare early period singles had been released, but none of us had ever seen them.