Edge of a Dream - The Jangle band (Off The Hip)

If you worship at the altar of Big Star, the Beatles and The Byrds you’ll go nuts for this. The dream cited in the title is all about chiming open chords, (gently) duelling Rickenbackers and tuneful choruses that stick.

The Jangle Band bills itself as “Australia's second-best Rainyard/Header/Mars Bastards tribute act” because they’re three of the powerpop bands its members have played in. Throw in The Palisades and Jack and the Beanstalk as well. The membership has form. 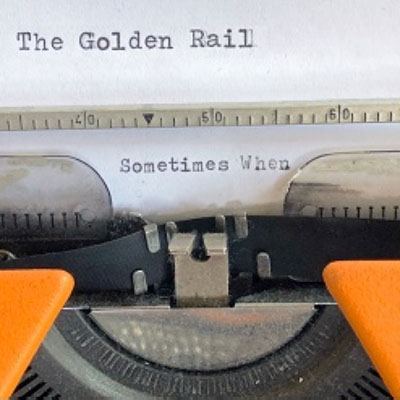 Tis the season to be jolly, as if you didn’t know, and Perth-based international pop collective The JAC have a Xmas present for us all.

The JAC is Perth musician Joe Algeri whose bands include Jack and the Beanstalk, The Britanincas, The Outryders and, most recently, The Jangle Band.

Each year, Algeri releases a Xmas song. On “Christmas Without Maria” Joe’s on vocals and guitar and he’s ably assisted by The Christmas Crew. On this recording, they’d be Briitannicas bassist Herb Eimerman (USA), Swedes Steffan Johansson (the Lemon Clocks, the Melted Hearts) on drums and Lars Brusell on keys, Finn Andy J Prinkkila (the Lieblings, the Sugarrush) on guitar and Paul Colombini (The Outryders) on guitar. Egomaniac Music personnel Erika Algeri and Lydia Algeri assist on backing vocals.

Recorded over the Internet in various studios around the world, it’s a free Bandcamp download - so get to it.