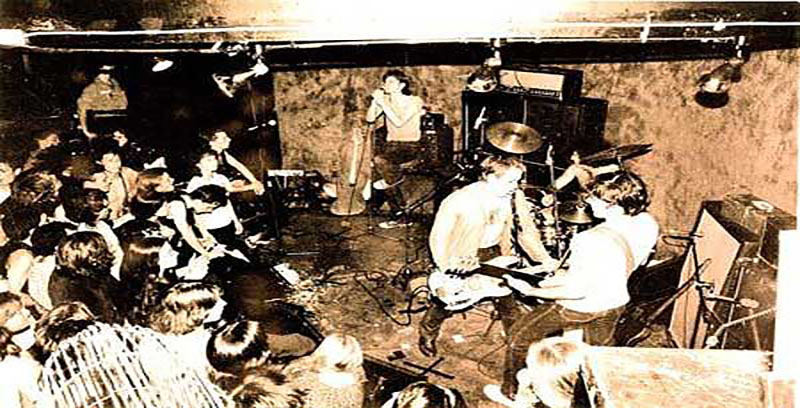 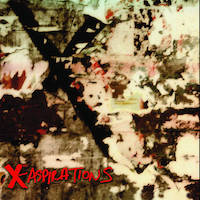 Whatever your view about recent and current line-ups of the band (and there are naysayers of the Rilen-less version), X in their prime were The Real Deal. On a good night, no other act in Australia could match them for raw intensity with an underlying musicality.

There was something dangerous about X and it wasn’t just the lunatics that followed them, leaving a trail of smashed glasses, broken furniture and self-inflicted flesh wounds behind them.

That’s why the 40-year anniversary package of “X-Citations Vol 1” is so welcome. Picking up on the earliest days of X - the four-piece with Steve Lucas on vocals and Ian Krahe on guitar - and pushing through to the end of original drummer Steve Cafeiro’s tenure, this vinyl collection of 14 songs serves as a perfect reminder - or an introduction for the unaware - to their unique music.