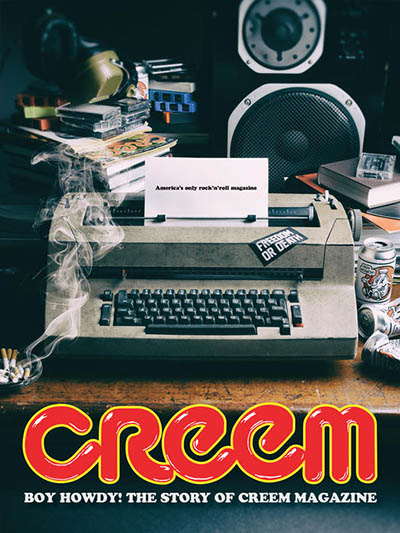 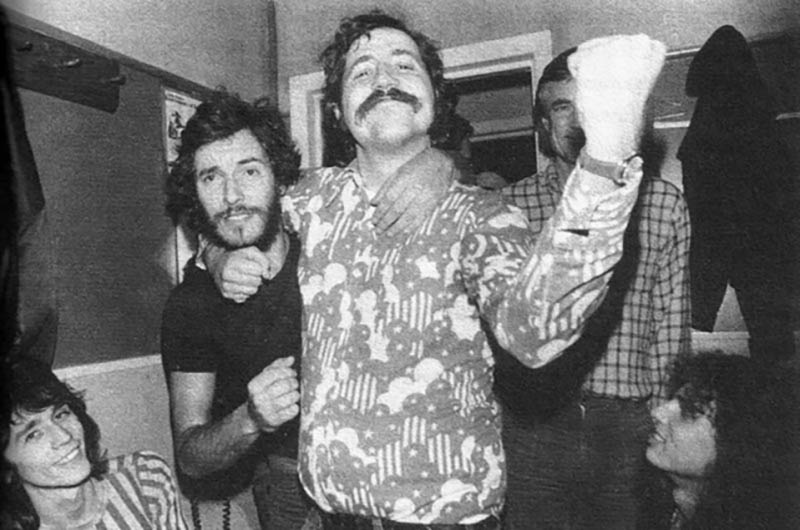 When I arrived at the Alamo Ritz for the 11.30am showing, there was a line waiting to see the film. These people were Badge and Wristband holders. As I didn't have either of these, I was standing as the lone person in the ticketed area. I was told that the Badge holders and others would have preference for admission. If there was any room left five minutes before showtime, I could purchase a ticket and go in.

This didn't sit too well with me as I might not be able to see the film. However, the Alamo Ritz staff and volunteers were cordial and pleasant about it. The young lady working the table out front mentioned to one of the young men helping people into the theatre that I was waiting as a ticketed individual.

At about 11.25am, The young man approached me and handed me a ticket. He said "Go ahead and go in". Much to my surprise, it was a Free Pass. I told him: "Thank you" He replied: "Thank the Director."

I was able to take a seat with a good view of the screen as the lights were going down. A host from the SXSW Film Festival come onstage and introduced J.J. Kramer and Jaan Uhelszki, a former writer with Creem. They offered a few comments with regards to putting the film together and the duration of time involved.

Then, the film began.

It opened with background on the genesis of the magazine with focus on publisher, Barry Kramer. There was early footage of activity in the original Creem magazine office in Detroit. Throughout the film, there were comments by musicians from that era including Wayne Kramer, Alice Cooper, Ted Nugent, Scott Richardson, and James Williamson. Also, there were comments from musicians who grew up reading the magazine including Chad Smith, Michael Stipe, and Kirk Hammett.

The film featured great live footage of the MC5 and the Stooges. Many great songs by these two bands and others provided the soundtrack for the film. Later, it was mentioned during the Questions and Answers segment that this was the music that was played in the office while they were working. It was heartening to hear "City Slang" by Sonic's Rendezvous Band.

There were profiles of the writers including Barry Kramer, his wife, Connie, Dave Marsh, Jaan Uhelszki, and the larger-than-life, Lester Bangs. During the film, there was mention of how writer Jaan Uhelszki joined KISS onstage in Make Up on a Detroit date during the "Hotter than Hell" tour. This was featured in an issue in 1975 that I had. I remembered this particular article as I was planning my Austin trip.

In total, The magazine's rise, lifespan, and decline were covered.

After the film finished, J.J. Kramer and Jaan Uhelszki came back onstage for Questions and Answers. Mr. Kramer and Ms. Uhelszki discussed at length, various aspects of the film including Iggy Pop's refusal to participate in the film. Then, they took questions from the audience.

With the conclusion of the program, I stuck around. When I got the chance, I introduced myself to Ms. Uhelszki as we were on the way out.

I told her that I had that issue of Creem where she was onstage with KISS. She said that she had to use eBay to get a copy of it.

We continue to talk with one another in the lobby. I asked her if she was at the Michigan Palace when Iggy and the Stooges recorded "Metallic K.O." ? She replied "Yes, it was a scary show".

I shook her hand and told her that it was a pleasure meeting her.

Having the opportunity to see "Boy Howdy!: The Story of Creem magazine" and getting to meet writer Jaan Uhelszki was a moving experience.

My heart felt good as I left the Theatre.