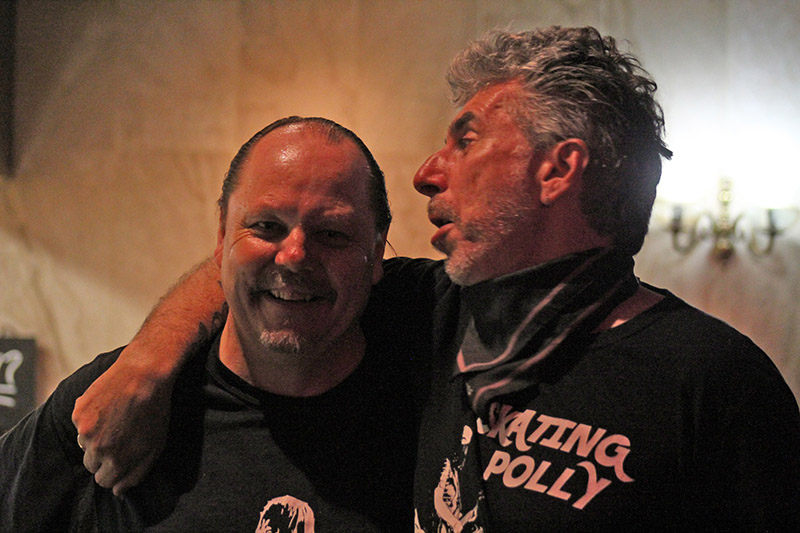 Written by Robert Brokenmouth on 04 December 2017. 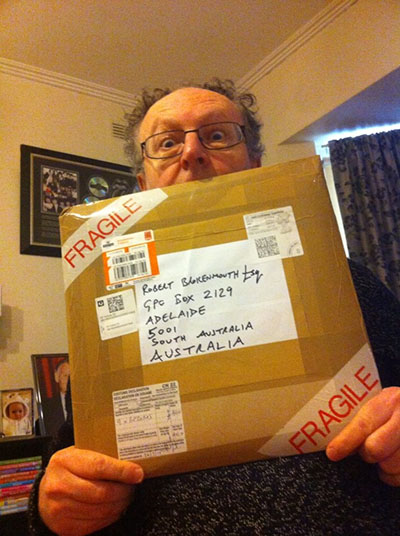