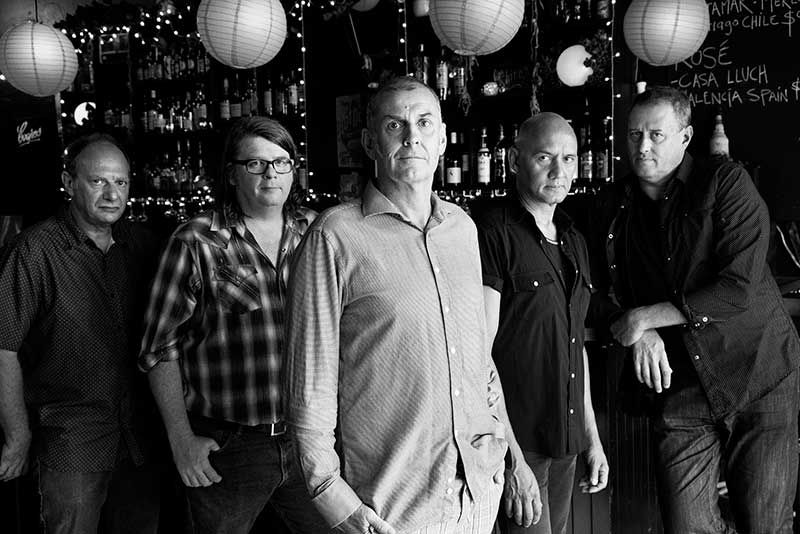 “Service Station Flowers” is the forthcoming album on CD on the Citadel label.